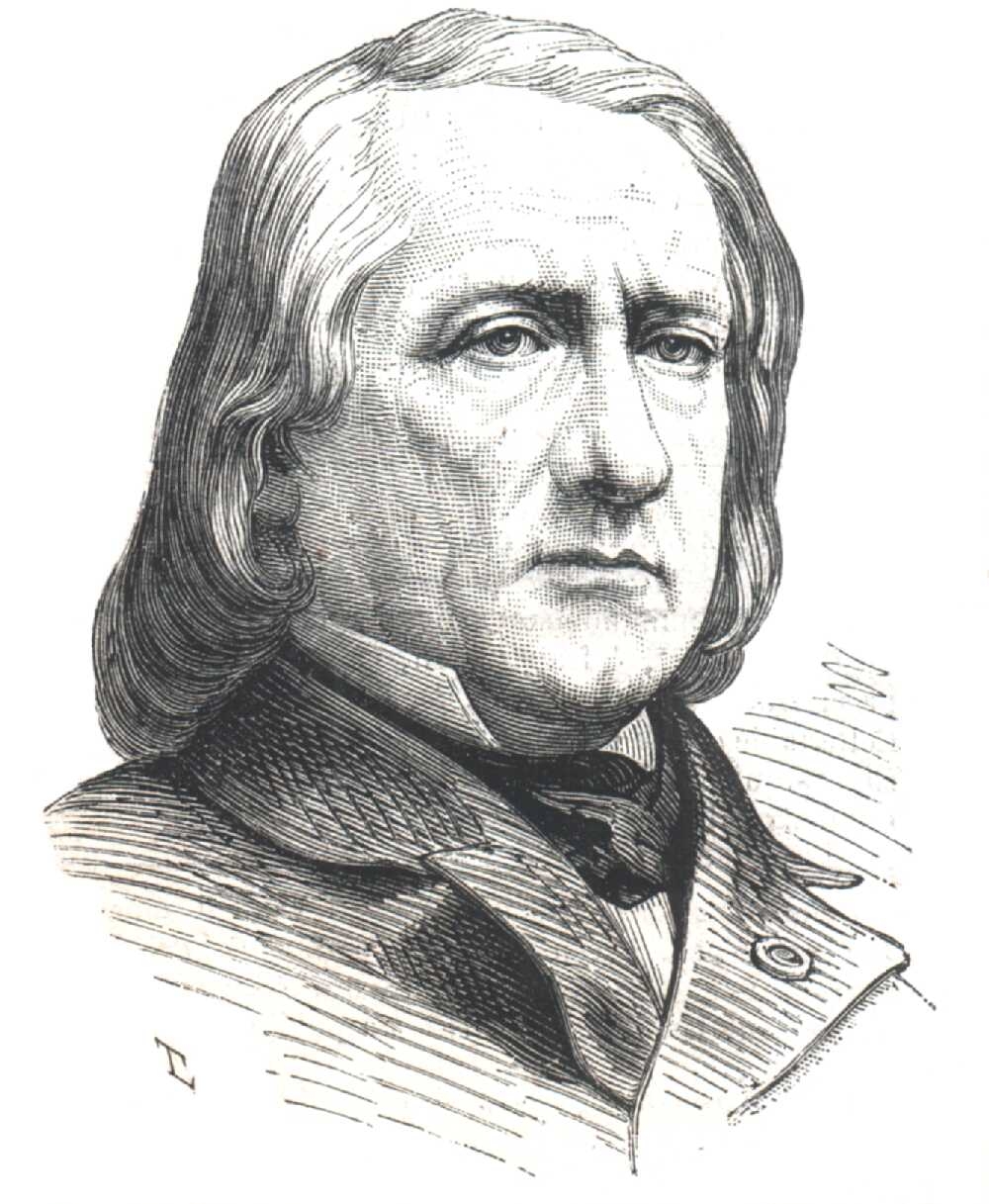 Henri Victor Regnault (, – , ) was a French chemist and physicist best known for his careful measurements of the thermal properties of gases. He was an early and was mentor to William Thomson in the late 1840s.

Born in in 1810, he moved to following the death of his parents at the age of eight. There, he worked for an upholstery firm until he was eighteen. In 1830, he was admitted to the , and in 1832 he graduated from the École des mines.

Beginning in 1843, he began compiling extensive numerical tables on the properties of steam. These were published in 1847, and led to his receiving the of the and appointment as . In 1854 he was appointed director of the works at .

At Sèvres, he continued work on the thermal properties of matter. He designed sensitive s, s, s and s, and measured the s of many substances and the of gases. In the course of this work, he discovered that not all gases expand equally when heated and that is only an approximation, especially at temperatures near a substance's boiling point.

Regnault was also an avid amateur photographer. He introduced the use of as a developing agent, and was one of the first photographers to use paper negatives. In 1854, he became the founding president of the Société Française de Photographie.

In 1871, his laboratory at Sèvres was destroyed and his son killed, both as a result of the . He retired from science the next year, never recovering from these losses.