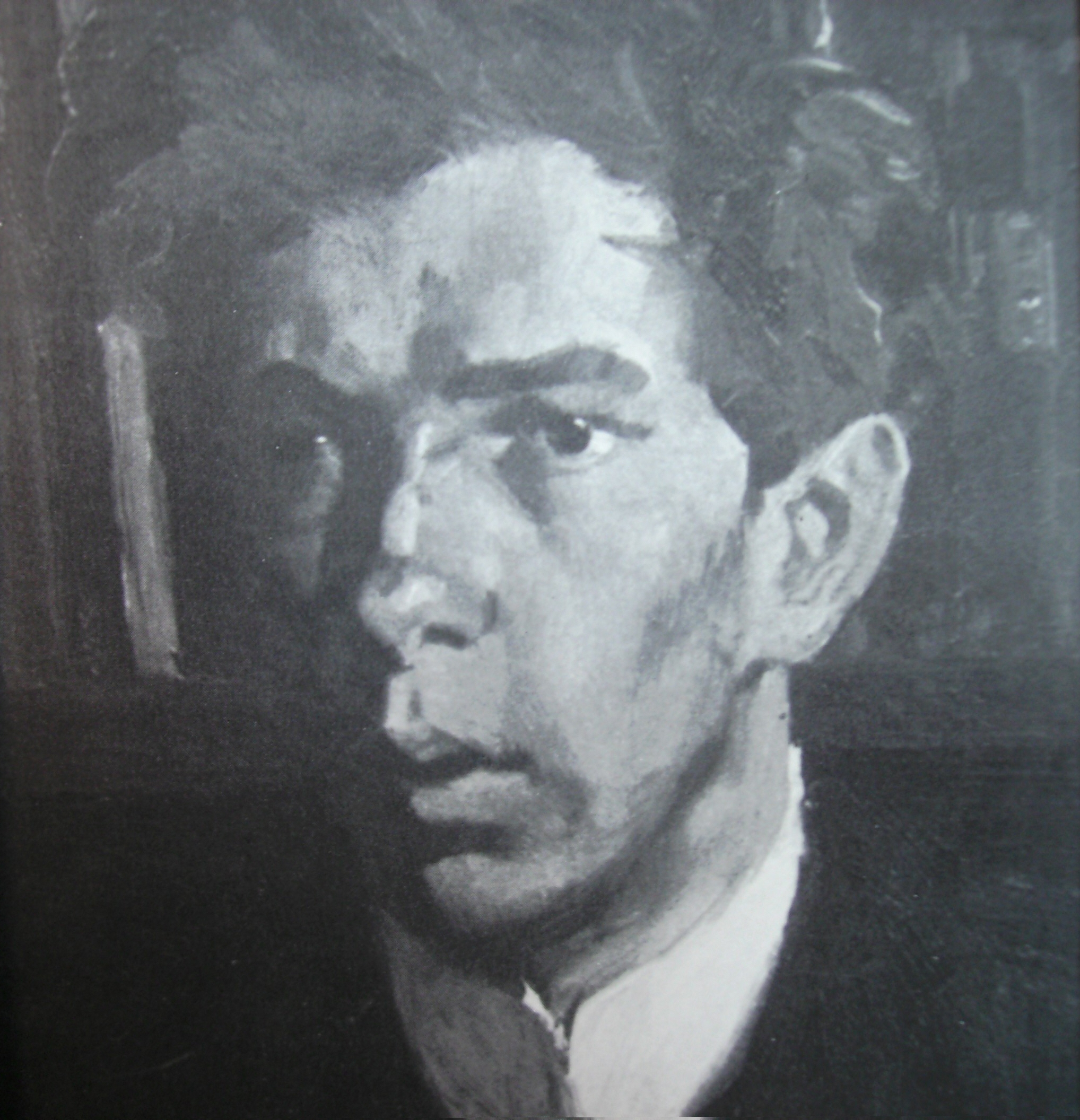 Theodor Heuss ( &ndash; ) was a German politician. He was the first person elected to a regular term as President of the Federal Republic of Germany.

In 1933, along with his fellow DDP parliamentarians, Heuss voted in favour of the Enabling Act (Ermächtigungsgesetz) against his personal attitude but subordinating to party discipline [ [http://www.stiftung-heuss-haus.de/html/drittes.html Information on the webpage of the German foundation 'Stiftung Bundespräsident-Theodor-Heuss-Haus' (Foundation Federal President Theodor Heuss House)] ] , granting quasi-dictatorial powers. Following the end of his term in the Reichstag when Germany became a , he returned to private life. During the he stayed in contact with a network of liberals, leading to contacts with the towards the end of the war, but he was not an active resister.

After Heuss was the first Minister of Culture in . In 1946 and 1947 he taught at the Technische Hochschule (Technical College) . As co-founder of the Democratic People's Party (Demokratische Volkspartei), which is now the 's regional branch in the state of , he was a member of the state parliament from 1946 to 1949. In 1948, Heuss was named honorary professor (which is a superior title in Germany) at the Technische Hochschule Stuttgart. In December 1948, he was elected head of West German and Berlin sections of the newly founded (Freie Demokratische Partei). He advocated uniting all the liberal parties in the Western occupation zones, overcoming the split between right liberals and left liberals that existed in the Weimar Republic. In 1948 he was a member of the Parliamentary Council () with considerable influence on the , the constitution of the .

After being elected to the first German , he relinquished his parliamentary mandate in September 1949, when he was elected President by the Federal Assembly (Bundesversammlung) defeating the Social Democrat leader . In 1954 he was re-elected with no opposition and held office until September 1959. He declined a third term in office, as this would have necessitated changing the constitution.

Heuss shaped the office of president by his non-partisan governing. As a representative of the democratic-liberal and cultural traditions of Germany, he was a symbol of confidence in the German post-war republic in the international community. His s contributed greatly to the increase of appreciation toward the still young Federal Republic of Germany. He was opposed to re-armament and the founding of the new West German Army in 1955, but had no power to stop it. His ironic speech at the swearing in of the first new soldiers, "Nun siegt mal schön!" ("Now win, for a change!"), is well remembered.

In 1959 Heuss was awarded the prestigious Peace Prize of the German Book Trade (). In 1963, he died in Stuttgart. Since 1964, the has been awarded for exemplary democratic disposition. Heuss's former residence is now open to the public as the Theodor-Heuss-Haus. His image appeared on one series of the two-mark . The Airbus which is used by the President of Germany is named in his honour.