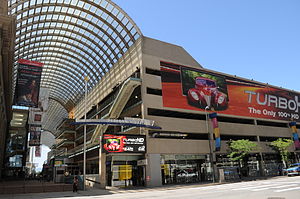 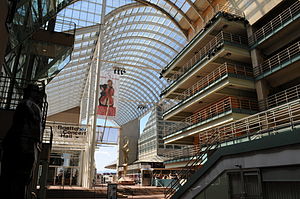 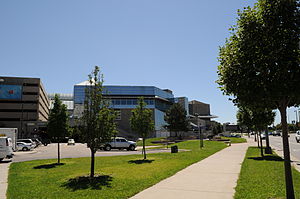 The City and County of Denver’s Theatres and Arenas Division owns and operates the three largest theatres in DPAC, the Ellie Caulkins Opera House, the Buell Theatre and Boettcher Concert Hall. These and the other facilities of the Complex are managed and booked by the Denver Center for the Performing Arts (DCPA).

Performance and other facilities

The Stage, Space, Ricketson, Jones, Garner Galleria and Tramway Theatres, as well as the Seawell Grand Ballroom are managed by the Denver Center for the Performing Arts.