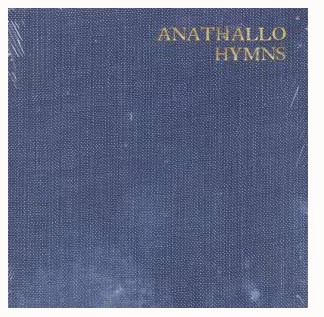 "Hymns EP" is the fourth album by , released in 2004 on .It features traditional covered by the band, adapted to their unique style. The band printed only a limited number of copies of the album, with all proceeds going to a local homeless mission. Recently, the full album was put online for free download with the band's permission. [http://www.colossiansthreesixteen.com/archives/356]

#It is Well
#I Need Thee
#Come Ye Sinners
#All Creatures of Our God and King
#Before the Throne of God Above
#What Wondrous Love is This?