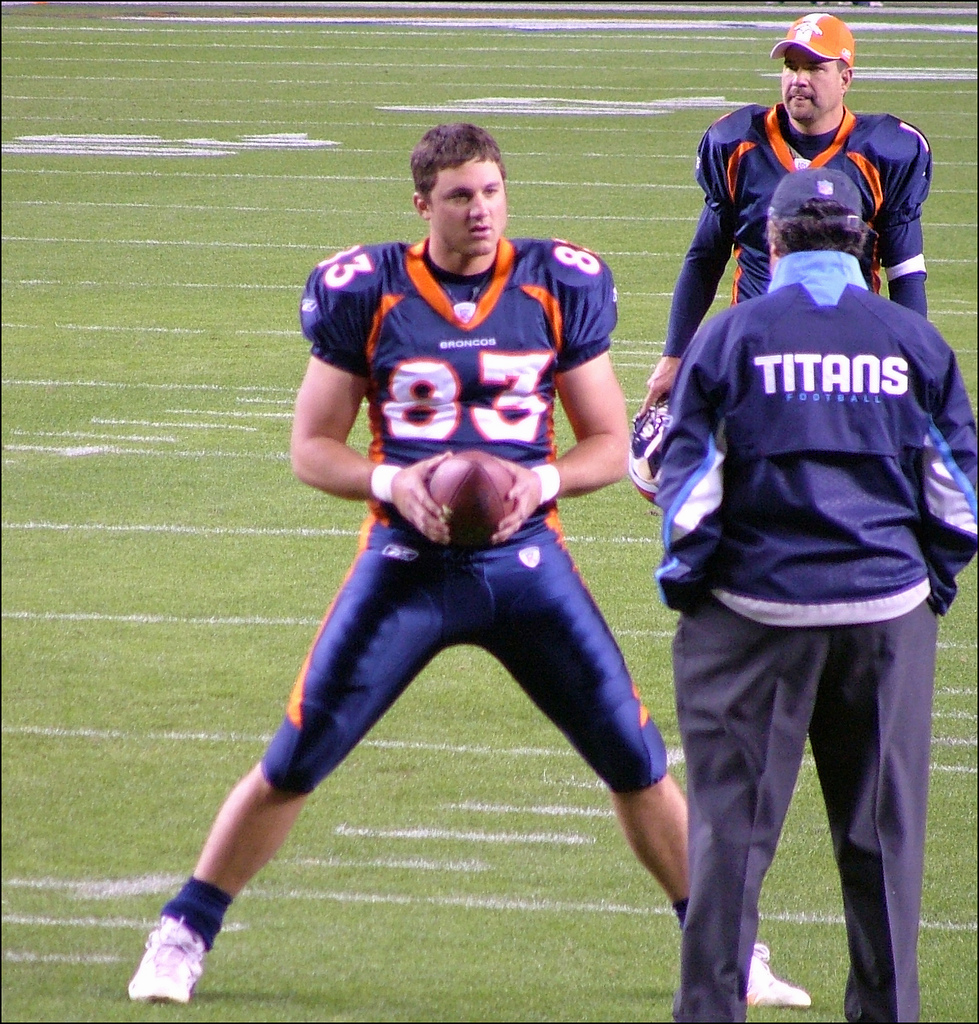 Mike Leach attended Jefferson High School in Jefferson Township, New Jersey and was a letterwinner in football, , and . In football, he was a first team All-State selection at . Mike Leach graduated from Jefferson Township High School in 1995, ranked number 1 in his class. Leach credits his prowess as a Ace in the NFL to the mentoring of the legendary Ed "Lev" Levens. In basketball, Leach graduated as the all-time leading scorer and rebounder in Jefferson High School history and missed just two foul shots in his entire career. Leach learned the art of longsnapping from his two brothers, Jim Leach and Tom Leach, both of whom have had successful snapping careers of their own in the and the NFL.

Mike Leach was featured in an August 2007 issue of "" in which writer listed the top 500 players in the National Football League. Mike Leach was listed as number 1,000, symbolizing the entire 1,196 of NFL players who were not listed in the issue. Leach was recognized for being one of the few long snappers in the NFL who rarely makes mistakes.

When Broncos starting Jay Cutler got injured November 4, Leach was warmed up on the sideline during the game and would have taken snaps at QB if backup had suffered an injury of his own. Him and fellow lon g snapper of the have not been in a madden game since