The Scout Association of Belize

The Scout Association of Belize 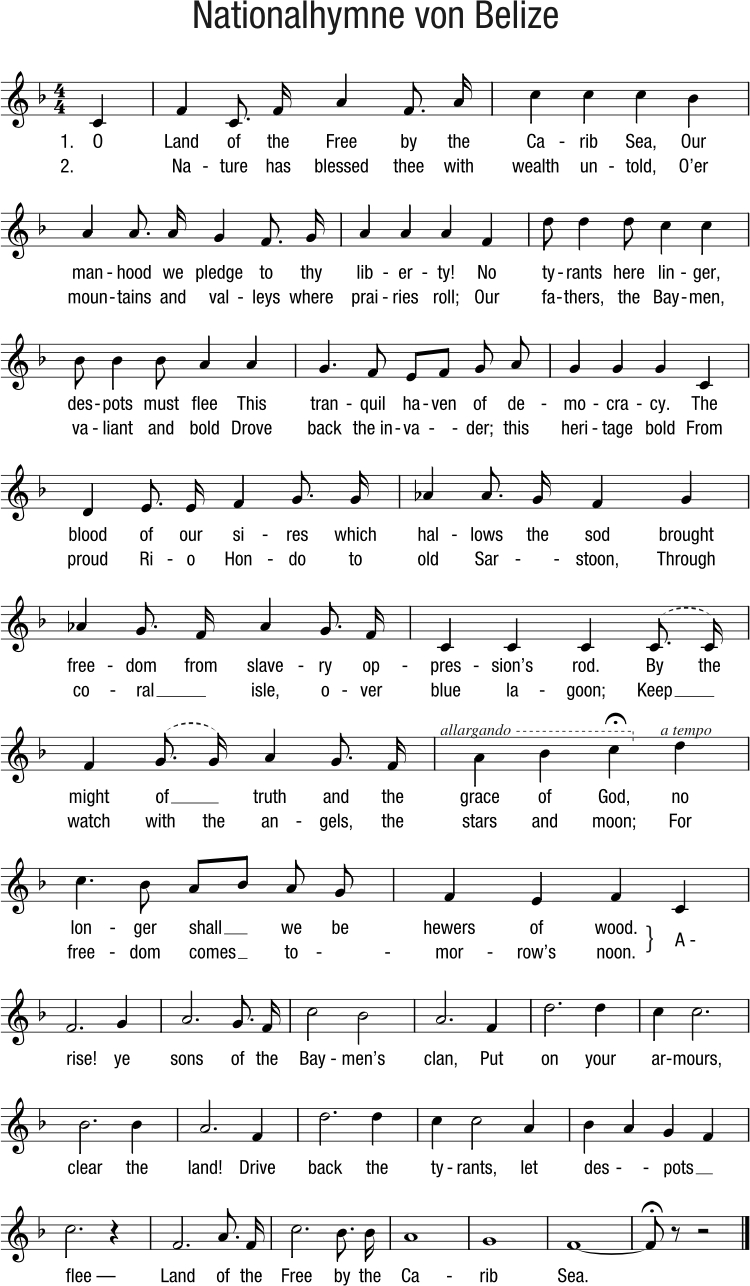 The oldest records found to date in England indicates that Scouting started in British Honduras in 1911 with two troops, 20 Scouts in total. The following year the numbers were one troop, three Scouters and 24 Scouts, a total of 27. The British Honduras Branch of was officially registered in 1917 with a census of eight Scouters, 113 Scouts and 59 Cubs, a total membership of 180. However, according to research undertaken by Hr. Leopold Flowers, former Executive Commissioner of the Belize Scout Association, and Mr. William Faux, presently Deputy Chief Commissioner, Scouting in Belize was started in 1910 when Mr. Henry Longsworth of established a troop there.

In 1915, Robin O. Phillips, an American Scout about 17 years old is said to have invested 20 young men as Scouts. This took place at Robin's home, then situated at the corner of Wilson Street and Barrack Road. When these Scouts were considered well trained, Robin's father approached Governor to seek assistance and support for the Scout Movement. Governor Bennett then selected Mr. George Grabbam, then manager of the Belize Estate and Produce Company Ltd. Mr. Grabham in turn appointed as Scoutmasters to assist him Mr. Phillip Ely, a Mr. Wexham and Mr. Paul Shephard Berry, then the superintendent of the Belize Wireless Station. The movement flourished for about three to four years, then died when Mr. Grabham left Belize.

Scouting was revived again in 1931 in the Belize City area, by Brother John Mark Jacoby, SJ, MBE, Professor of Mathematics at Saint John's College. Hundreds of boys, including many leading citizens, passed through the hands of 'Bra Jake', as he was affectionately known. For many years, Scouting revolved around activities held at the Holy Redeemer Scout room (the home of troops 1, 2 and 3) and at an annual summer camp at San Pedro, . In 1936 Scouting was introduced to the districts beginning with the Stann Creek District and eventually spreading to all the others. Since that time there has always been Scout activity in the country. The level of this activity has varied considerably over the years, depending largely on the extent of the movement's ability to attract and maintain committed voluntary leadership.

In the late 1950s the Association acquired from the Government 100 acres of land in the Burrell Boom area. Later named Camp Oakley, this site has been the venue for many national camps, training seminars and other Scout programs. In 1971, with the help of a grant from the Baron Bliss Trust, a concrete building was erected at the camp.

Scouts from Belize have taken part in many international camps in the Caribbean, Mexico, Central America and the . In 1979, the Association embarked on a revitalization program which continues today.

The highest rank or medal for a Belize Scout Leader is the "Silver Acorn".

The membership badge of The Scout Association of Belize incorporates the and the color scheme of the .