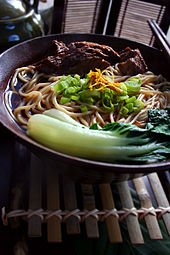 Asian cuisine styles can be broken down into several regional styles that have roots in the peoples and cultures of those regions. The major types can be roughly defined as East Asian with its origins in Imperial China and now encompassing modern Japan and the Korean peninsula; Southeast Asian which encompasses Cambodia, Laos, Thailand, Viet Nam, Brunei, Indonesia, Malaysia, Singapore, and the Philippines; South Asian derived the states that once made up British India – Burma, India, Sri Lanka and Pakistan as well as several other countries in this region of the continent;[1] Central Asian and Middle Eastern. 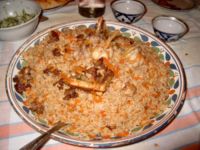 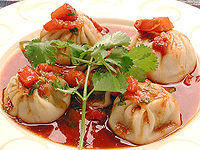 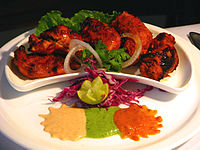 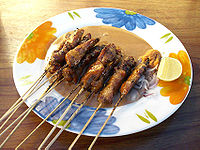 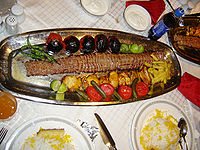