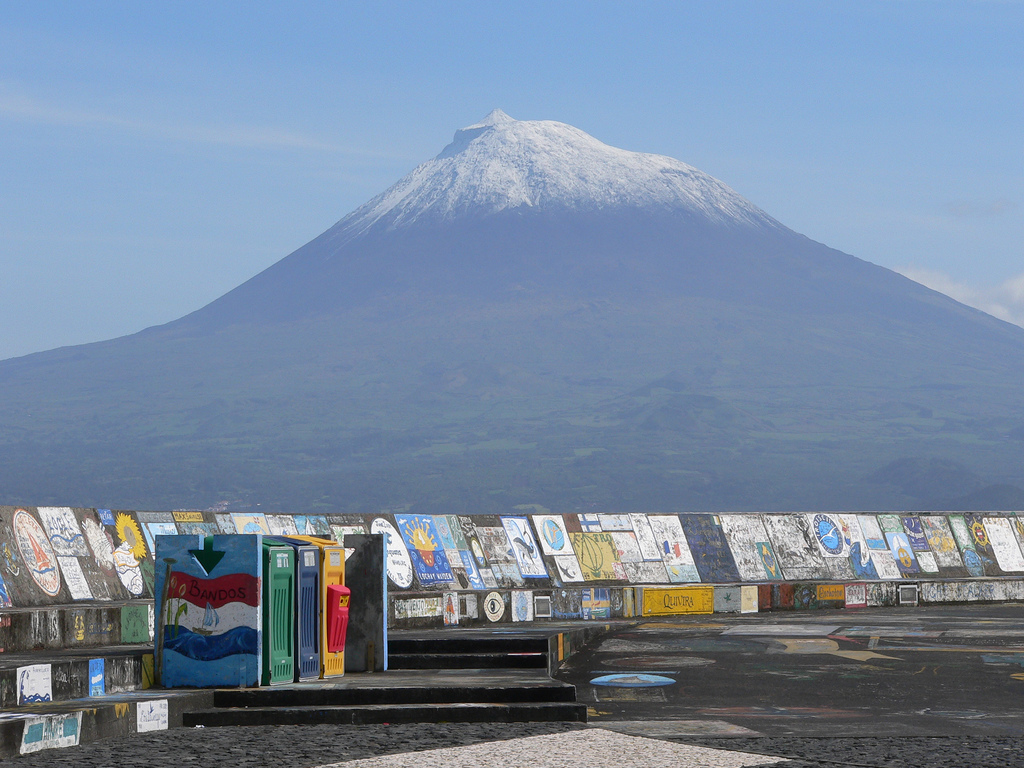 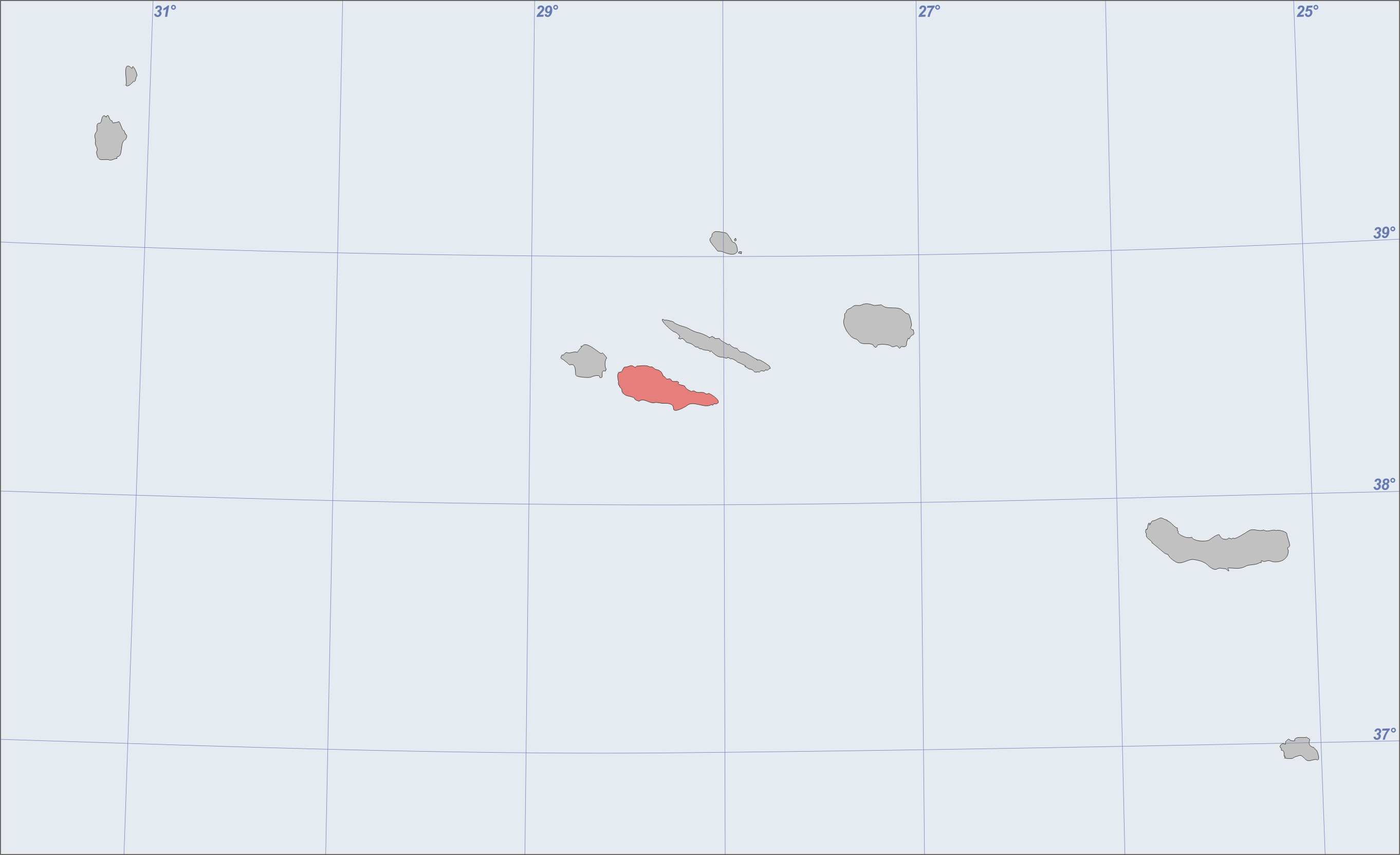 Pico Island (Portuguese: "Ilha do Pico", pron. IPA2|'iʎɐ du 'piku) is an island of the noted for its eponymous , Ponta de Pico (Pico Alto), which is the highest mountain of and also the highest elevation of the .

The island supported a substantial industry until 1980. The position of the island on the means that deep water is very close. Active industries include tourism, shipbuilding and wine production. has been a UNESCO since . It has a notable wine, the Pico Wine (Vinho do Pico).