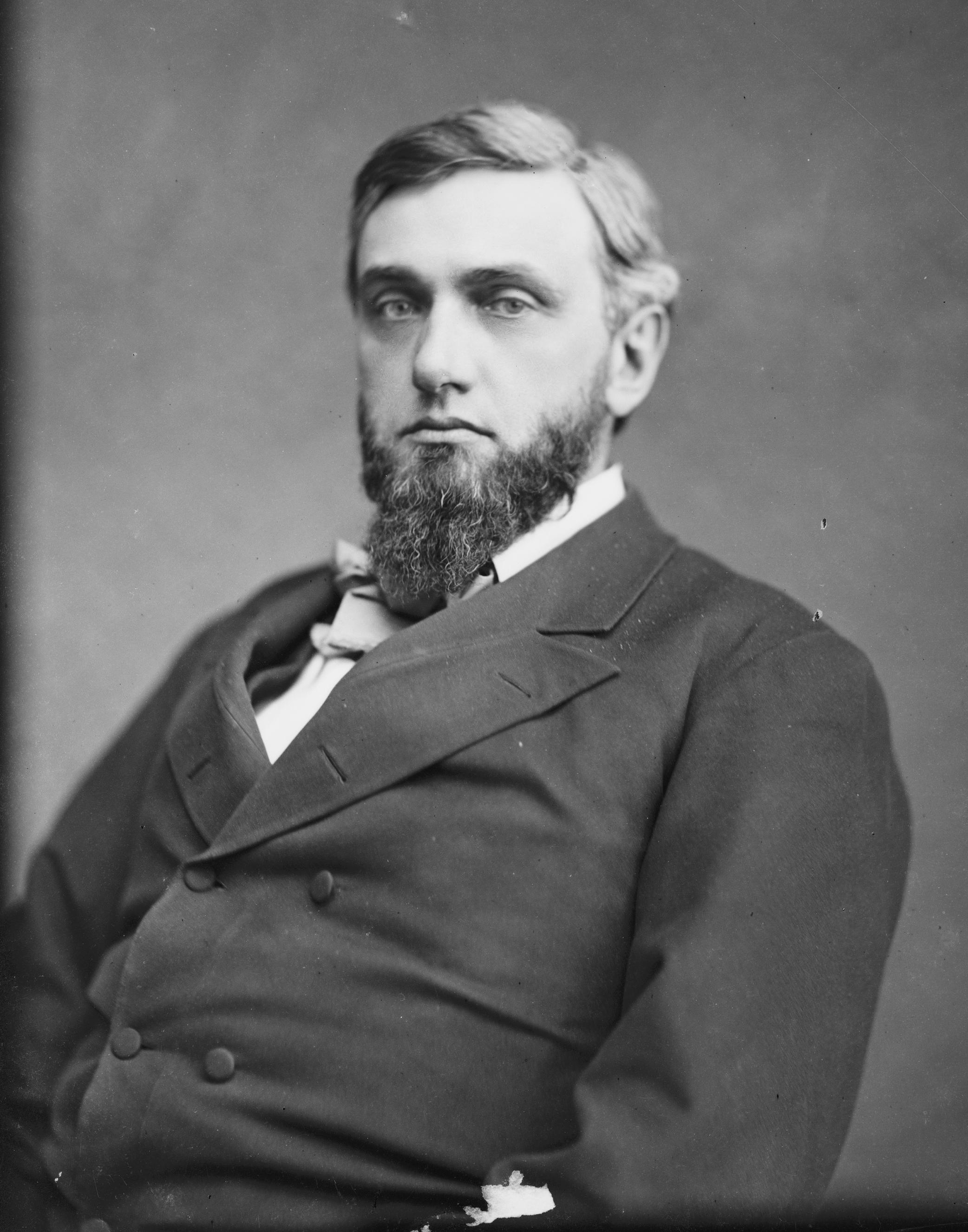 Hiscock was born in Pompey, , September 6, 1834. He graduated from Pompey Academy and studied law. He was admitted to the bar in 1855 and commenced practice in Tully,

Hiscock was district attorney of Onondaga County from 1860 to 1863. He was a member of the State constitutional convention in 1867. He was elected as a Republican to the Forty-fifth and to the four succeeding Congresses and served from March 4, 1877, until his resignation on March 3, 1887, at the close of the Forty-ninth Congress, having been elected Senator. He was chairman of the Committee on Appropriations (Forty-seventh Congress). He was elected as a Republican to the and served from March 4, 1887, to March 3, 1893. He was an unsuccessful candidate for reelection. He served as the chairman of the Committee on Organization, Conduct, and Expenditures of Executive Departments (Fifty-first and Fifty-second Congresses).

He resumed the practice of law in . He died in Syracuse, N.Y. on June 18, 1914 and was interred in Oakwood Cemetery.