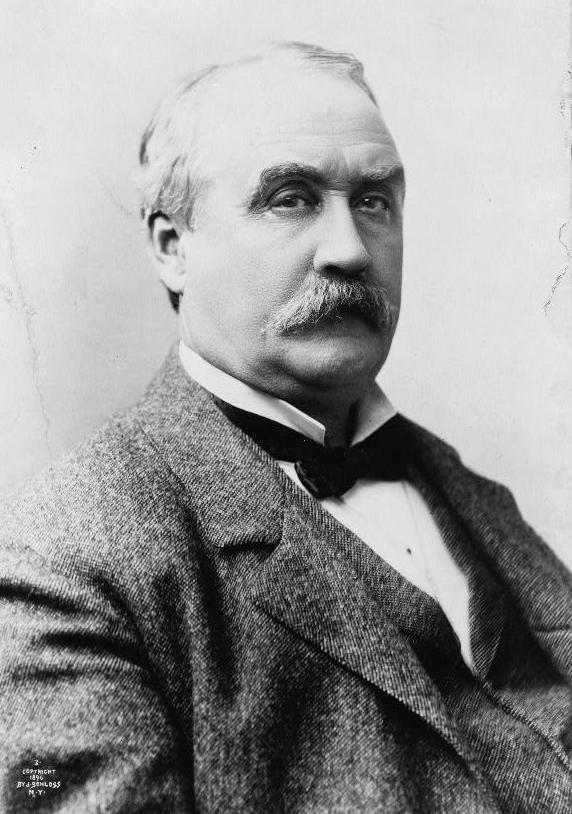 Warner was born in Hannibal, on August 12, 1838. He attended the common schools and the Charlottesville Academy. He graduated from , , in 1860.

He became a professor of Latin and Greek in the Fort Edward Collegiate Institute. During the , he enlisted as a private in the Fifth Regiment, New York Volunteer Cavalry in 1861. He was promoted to the rank of sergeant major and lieutenant. He was taken prisoner at the . He was exchanged and honorably discharged. He engaged in agricultural pursuits and was the founder of a the wood-pulp business. He developed new techniques for paper production and was president of the American Paper & Pulp Association.

Warner was a member of the New York State assembly from 1873 to 1876. He was elected as a Republican to the Forty-sixth and Forty-seventh Congresses and served from March 4, 1879 until his resignation on July 26, 1881. He was elected as a Republican in 1881 to the to fill the vacancy caused by the resignation of and served from July 27, 1881, to March 3, 1887. He was an unsuccessful candidate for reelection in 1887. He was chairman of the Committee on Agriculture and Forestry (Forty-eighth and Forty-ninth Congresses). He was an unsuccessful candidate for Governor of New York in 1888. He was the chairman of the Special Tax Commission of the State of New York 1906.

He retired and resided in . He died in New York City, March 21, 1918 and was interred in Oak Hill Cemetery, Herkimer, N.Y.