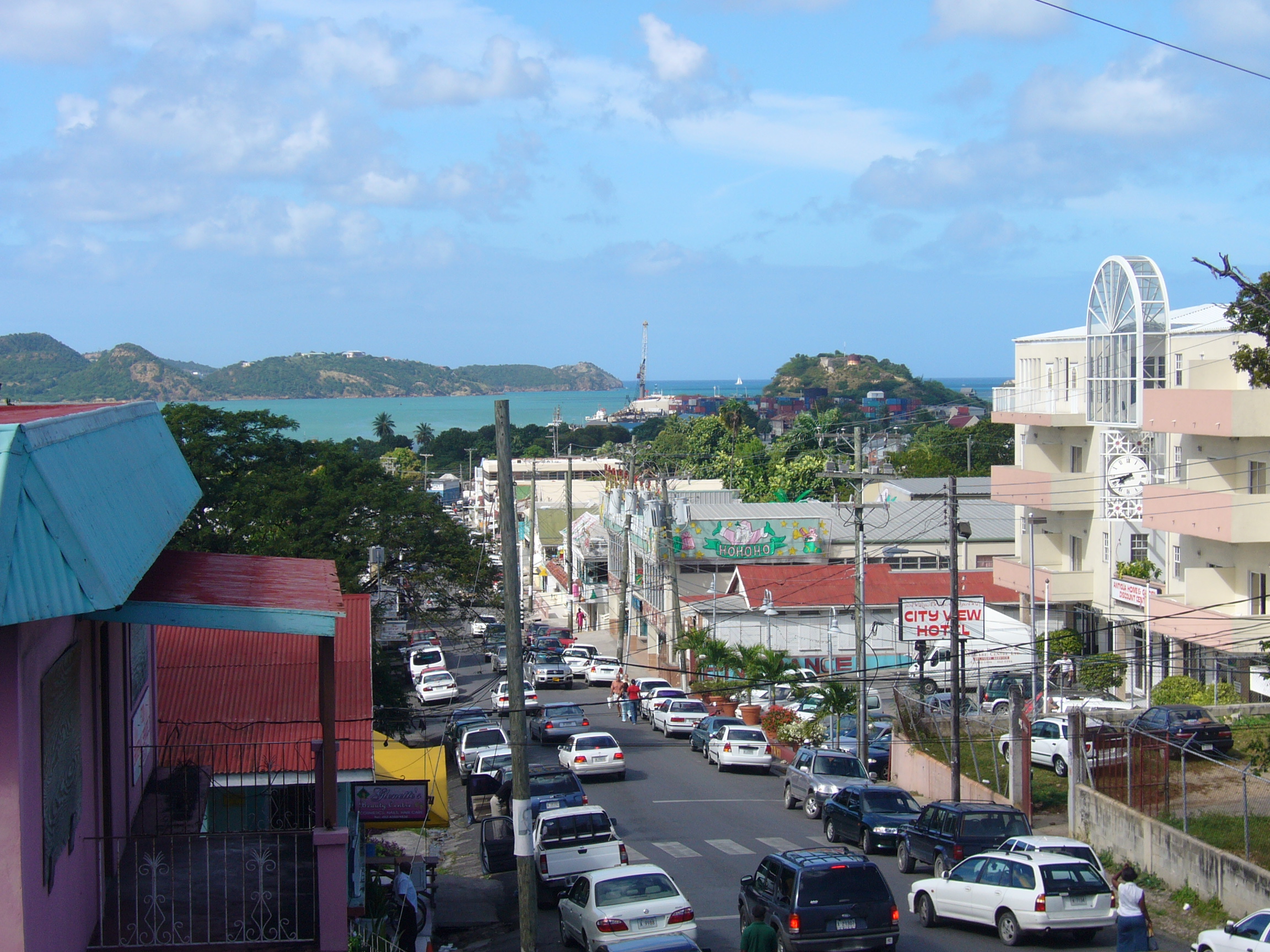 mapsize =
map_caption = Location of St. John's in Antigua and Barbuda

The settlement of St John's has been the administrative centre of Antigua and Barbuda since the islands were first colonised in , and it became the seat of government when the nation achieved independence in .

On Friday and Saturday mornings, there is a farmers' market on the southern edge of the city, with folk crafts, colorful tropical fruits, and a buzzing crowd. With its recently completed cruise ship dock, shopping centre, Heritage Quay and several hotels, St. John's is a lively hub for shopping and dining. There are many different stores, some are for local people, some sell expensive items which are for the tourists from cruise ships.

The Antigua Rum Distillery is located at the Citadel and is the only rum distillery on the island. Annual production yields more than 180,000 gallons bottled.

Several museums, including the and the Museum of Marine Art, a small facility containing fossilized bedrock, volcanic stones, petrified wood, a collection of more than 10,000 shells, and artifacts from several English shipwrecks.

Just east of St. John's is the , a multi-use stadium in , that was created mostly for cricket matches, and has hosted the matches during the . The , Antigua and Barbuda's , is located in St. John's.

The city's skyline is dominated by the white towers of St. John's Cathedral.

The Botanical Garden is near the intersection of Factory Road and Independence Avenue. This small park's shaded benches and gazebo provide a quiet refuge from the bustle of activity of St.John's.

Fort James stands at the entrance to the St. John's harbor. Other nearby forts include Fort George, Fort Charles, Fort Shirley, Fort Berkeley and Fort Barrington.

St John's is served by the .

St. John's is home to a medical school called American University of Antigua.