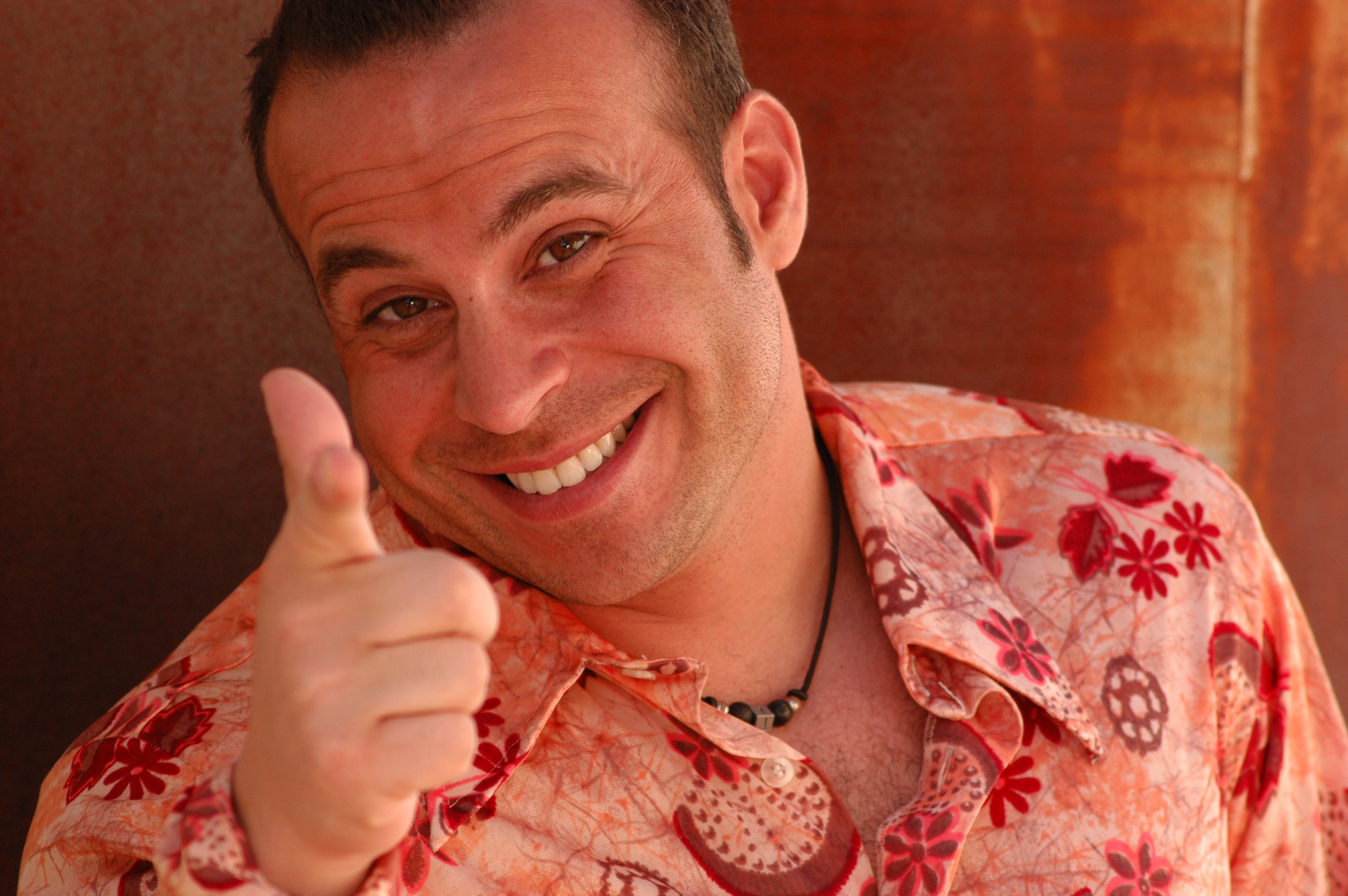 A native of , Ant performed at comedy clubs across the nation. For four years starting in 1995, he was a semi regular cast member on the WB series "".

With the end of that show and looking for ways to supplement his income, Ant recruited several men to become internet models. His involvement in the voyeur cam business is documented in the 2001 film "", which he also co-produced. [ [http://www.shadowsonthewall.co.uk/swfes02a.htm#webboy Shadows on the Wall: FILM FESTIVAL REVIEWS ] ]

Ant appeared as a contestant on "", and has appeared in four of that show's five seasons. That same year, he released a comedy album on Comedy Central Records, "". In 2005, he released the comedy DVD, ""

He is the host of reality series "Celebrity Fit Club" and was a regular judge of talent on "Steve Harvey's Big Time". His television series, "", premiered on MTV Network's gay-targeted Logo cable channel in the summer of 2006. Ant also frequently appears as a commentator on such shows as VH1's "" and 's "", and is a regular guest on "" as well as "".

ANT also appeared on the gameshow, "To Tell The Truth," alongside Jacke Harry, Meshack Taylor and John O'Hurley.

In 2008 he was a contestant on 's reality competition , where celebrities trained with established magicians, and competed in an elimination-format contest. Ant was eliminated in episode 2 and brought back in episode 4, but did not go on to win.

He was a talent judge in 's 5th season of "Last Comic Standing", along with and .

On , it was reported that Ant is suing British presenters for using his name in the U.S. The suit, among other things, alleges trademark infringement and fraud. The case is still pending in the District Court of Boston. However, a counter-suit has been filed and it has been alleged that Ant sniffs glue. [ cite web|title=UK Sun Newspaper|url=http://www.thesun.co.uk/sol/homepage/showbiz/tv/article1748617.ece |accessdate: September 29 |accessyear=2008]

Ant is an avid poker player and is also one of the regular "famous faces" [ cite web|title=Ant Biography|url=https://member.hollywoodpoker.com/green-room/celebrity-poker/biographies/ant.html | accessdate= September 7 | accessyear=2007] , and player an the website -- run in conjunction with .