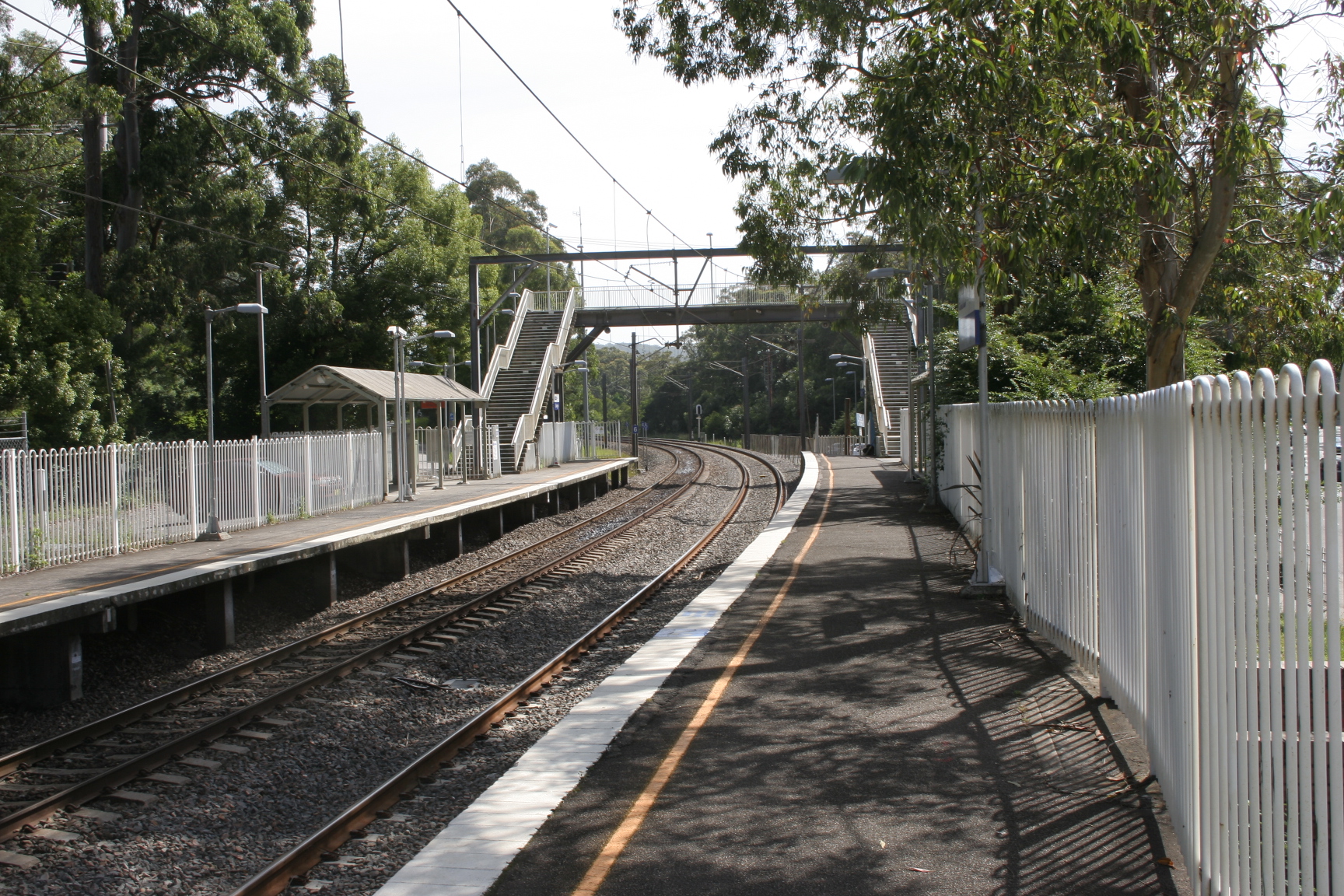 Lisarow railway station is located in Lisarow on the Central Coast of , on the Newcastle & Central Coast Line. The station has two platforms. The station is served by intercity trains to Sydney & Newcastle. Passengers are to alight from the rear 4 carriages of a train heading both northbound and southbound. There is an overhead pass for pedestrians wishing to cross the train tracks named Andrew's Bridge, after a youth named Andrew who was killed by a train while trying to cross the tracks.