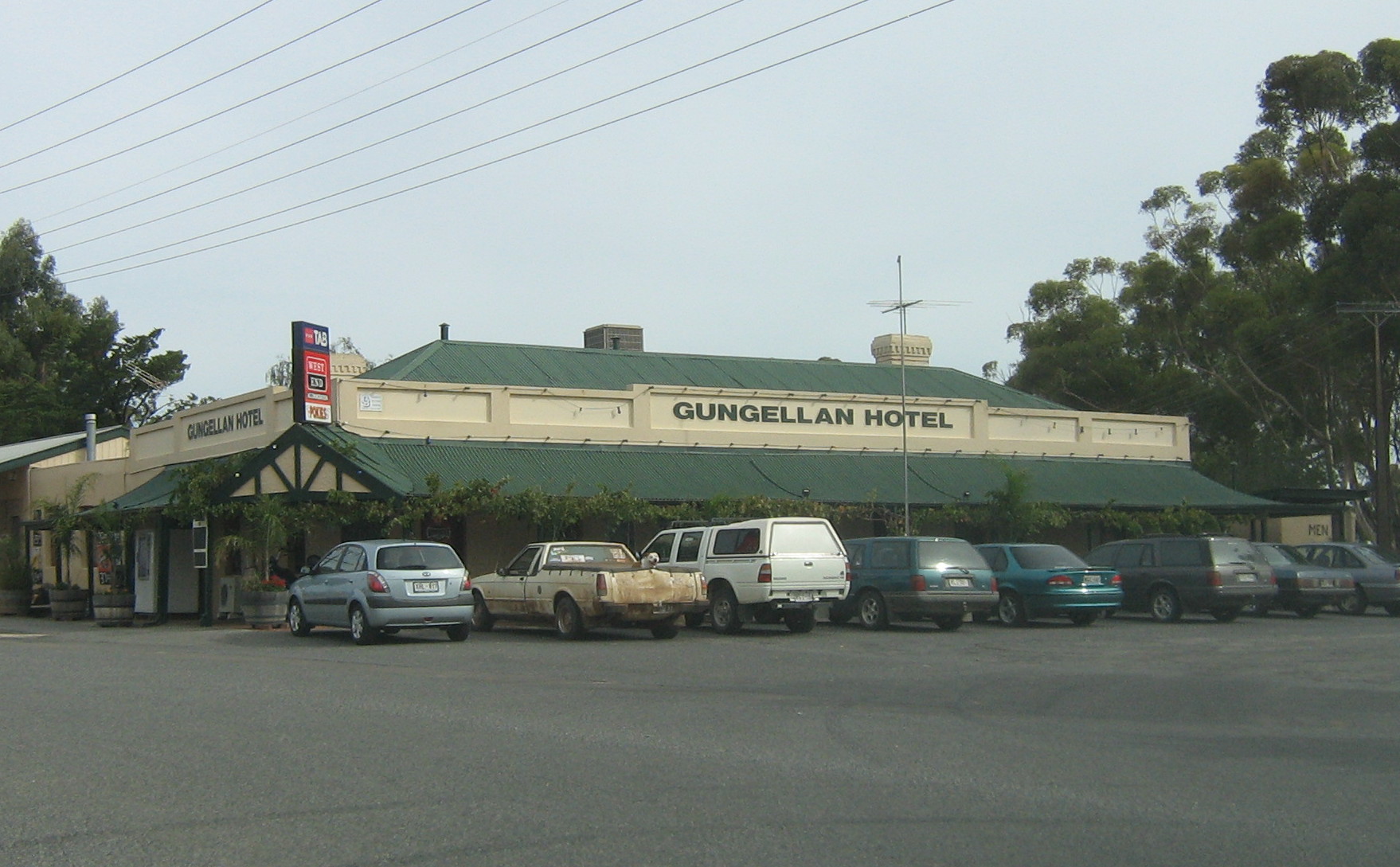 Freeling (coord|34|27|S|138|48|E|region:AU-SA_type:city) is a small town in , about 70 km north of . It has a population of about 1,200 and sits on the edge of the famous wine region. The main source of income for the town is its extensive farming land, where mainly crops are grown. It is regarded as some of the best farming land in Australia, with the 's Roseworthy Campus, () situated nearby. The long-term rainfall average for Freeling is 475mm/Yr, this enables wheat crops of up to 5-6T/Ha to be grown as well as large tonnages of cereal hay, with thousands of acres of hay being harvested each year. The main farming families of the Freeling District are the Musters, Schusters and the Shanahans.A large factory making farming implements, Agpoint, has also been situated at Freeling for many years.

The township of Freeling was surveyed in March 1860 by Robert Stephenson. It was named after Major-General Sir Arthur Henry Freeling, Surveyor-General of South Australia from 1849-61. [ [http://www.adb.online.anu.edu.au/biogs/A040242b.htm Biography of Arthur Freeling in "Australian Dictionary of Biography" online] , accessed 5 October 2007.] Freeling was a stopping place on the Gawler to Kapunda railroad, which opened in 1860. The Freeling Hotel was founded in 1863, the Railway Hotel in 1867 and the St Petri Lutheran Church (now St Peter’s Uniting Church) in 1871. By 1866, Freeling’s population numbered approximately 60.

The major tourist attraction for the town and surrounding area is a popular Australian Drama television series, "". The town has many sets used on the show, including the Gungellan Hotel (actually the Railway Hotel), Truckstop and Showgrounds. Other activities that occur in Freeling include , netball, cricket, lawn bowls, basketball and clubs.

Freeling is in the , the state and the federal .