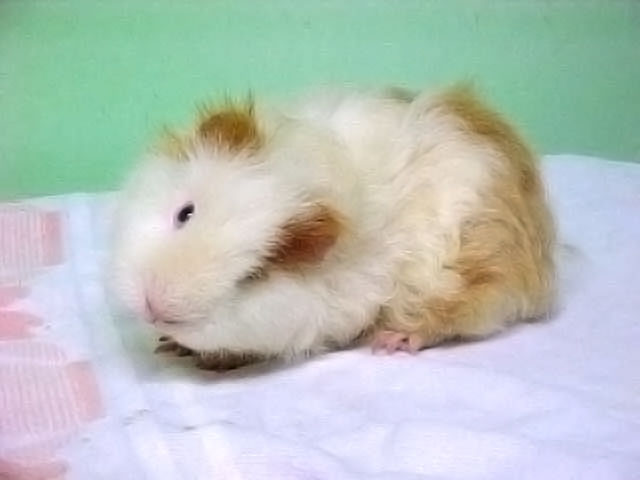 Torticollis, or Requa neck, is a condition in which the is tilted toward one side, and the is elevated and turned toward the opposite side.

Torticollis can be or acquired.

The of congenital muscular torticollis is unclear. Birth trauma or intrauterine malposition is considered to cause damage to the in the neck. Fact|date=June 2008 This results in a shortening or excessive contraction of the sternocleidomastoid muscle, often with limited range of motion in both rotation and lateral bending. The head is typically tilted in lateral bending toward the affected muscle and rotated toward the opposite side.

The reported incidence of congenital torticollis is 0.3-2.0 %. [Cheng JCY, Wong MWN, Tang SP, Chen TMK, MPhil, Shum SLF, Wong EMC. Clinical determinants of the outcome of manual stretching in the treatment of congenital muscular torticollis in infants. Bone Joint Surg. 2001;83:679-687.] Sometimes a mass (a sternomastiod tumor) in the affected muscle may be noted, this appears at the age of two to four weeks, it disappears gradually, but sometimes the muscle becomes fibrotic. It is likely to disappear within the first five to eight months of life.

Infants with torticollis have a higher risk for . Altering the head position and using a pillow when supine helps as does giving a lot of tummy time when awake.

Other less common causes such as tumors, infections, ophthalmologic problems and other abnormalities should be ruled out. For example, ocular torticollis due to cranial nerve IV palsy should not be treated with physical therapy. In this situation, the torticollis is a neurologic adaptation designed to maintain binocularity. Treatment should be targeted at the extraocular muscle imbalance.

In general, if torticollis is not corrected facial asymmetry can develop. Fact|date=June 2008 Head position should corrected before adulthood (to about the age of 18 there can be improvement). Younger children show the best results.

Congenital torticollis develops in the infant but can be diagnosed at older ages, even in adults who were missed as infants/children.

Caption = Torticollis demonstrated by Mr. Bean's TeddyAcquired torticollis occurs because of another problem and usually presents in previously normal children.

* Trauma to the neck can cause rotatory , in which the two vertebrae closest to the skull slide with respect to each other, tearing stabilizing ligaments; this condition is treated with traction to reduce the subluxation, followed by bracing or casting until the ligamentous injury heals.
* Tumors of the skull base (posterior fossa tumors) can compress the nerve supply to the neck and cause torticollis, and these problems must be treated surgically.
* Infections in the posterior can irritate the nerves supplying the neck muscles and cause torticollis, and these infections may be treated with antibiotics if they are not too severe, but could require surgical debridement in intractable cases.
* Ear infections and surgical removal of the can cause an entity known as , a subluxation of the upper cervical joints, mostly the atlantoaxial joint, due to inflammatory laxity of the ligaments caused by an infection. This bridge must either be broken through manipulation of the neck, or surgically resected.
* The use of certain drugs, such as antipsychotics, can cause torticollis. [http://www.ncbi.nlm.nih.gov/sites/entrez?db=pubmed&uid=16208529&cmd=showdetailview&indexed=google]
* There are many other rare causes of torticollis.

Evaluation of a child with torticollis begins with history taking to determine circumstances surrounding birth and any possibility of trauma or associated symptoms. Physical examination reveals decreased rotation and bending to the side opposite from the affected muscle. Some say that congenital cases more often involve the right side, but there is not complete agreement about this in published studies. Evaluation should include a thorough neurologic examination, and the possibility of associated conditions such as developmental dysplasia of the hip and should be examined. Radiographs of the cervical spine should be obtained to rule out obvious bony abnormality, and MRI should be considered if there is concern about structural problems or other conditions.

Evaluation by an should be considered in children to ensure that the torticollis is not caused by vision problems (IV cranial nerve , -associated "null position," etc.). Most cases in infants respond well to physical therapy. Other causes should be treated as noted above.

Wry Neck can also occur in adults for various reasons, such as an injury to the neck or simply sleeping in an awkward position. One may find that upon awakening it is extremely difficult to lift one's head or is extremely painful to move it.

Doctors will normally prescribe an , but the pain will subside on its own given time. Once the severity of the pain begins to lessen, gentle and increasing movement of the head should begin to restore the full range of motion.

It is also possible to have a injected into the body to help speed recovery.