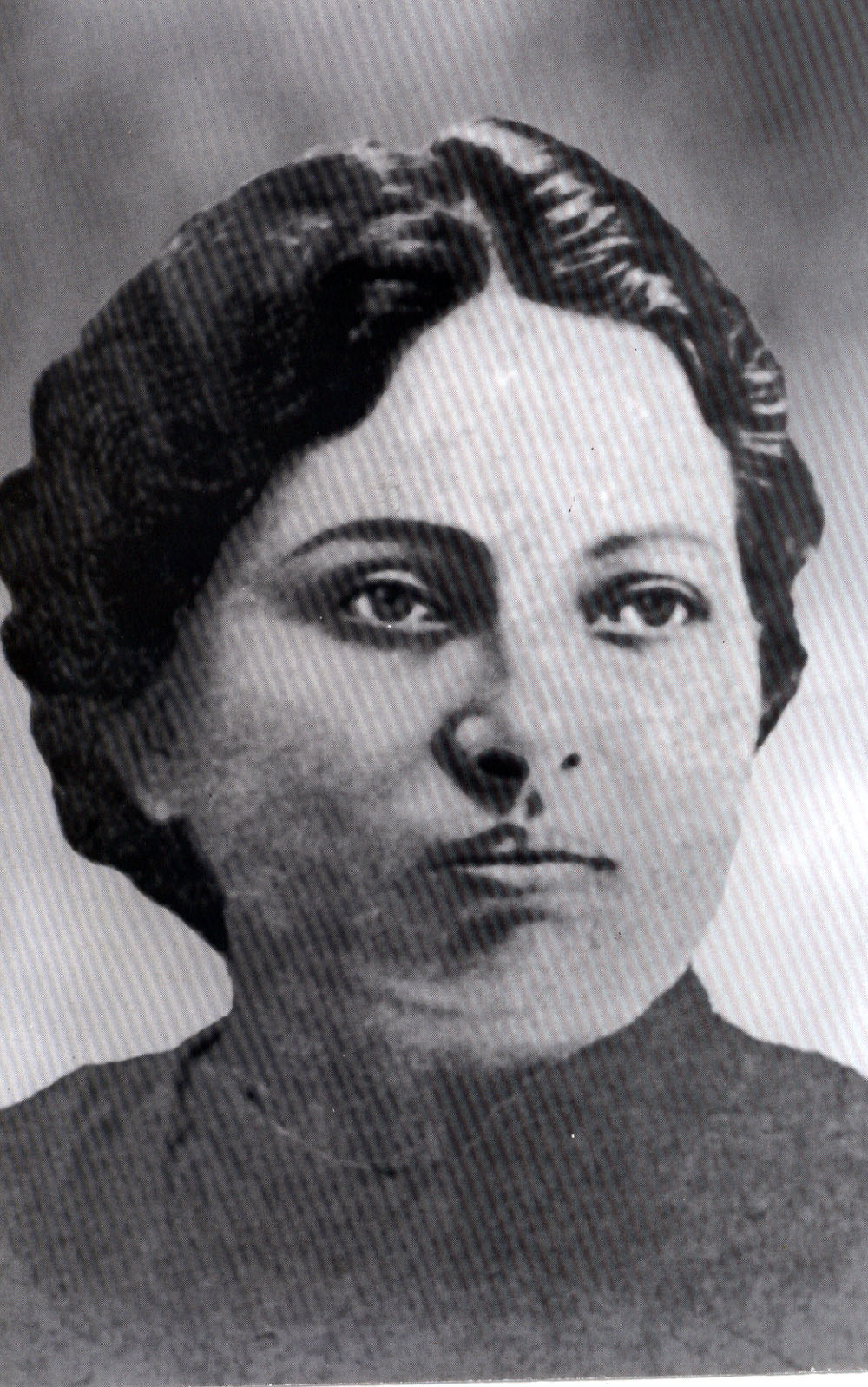 She was a poet, a scholar, and a champion of improvement in the plight of Indian women. As a social reformer, she championed the cause of emancipation of Indian women. A widely traveled lady, she visited most parts of India, and even went to (1883) and the U.S. (1886-88). She wrote a book titled "The High Caste Hindu Woman", which was used as an appeal to raise funds in the US and elsewhere, for a home for widows in India.

Her father was Anant Shastri Dongre, a scholar of Sanskrit, and her mother was Lakshmibai. They were a couple. Her father taught her Puranic Sanskrit and she made quite a name for herself as a scholar in Puranic circles, earning the name "Pandita".

Although she was a Brahmin, she married, on , Babu Bipin Behari Madhavi, a Bengali lawyer at Bankipore (, ), who was not a Brahmin, and this created a stir in the orthodox circles of Hindu society.

Bereft after her husband's death shortly thereafter, she found herself unable to play the role traditionally reserved for upper-caste Hindu widows, and converted to Christianity, an action which created a scandal even in liberal Calcutta society.

She was given a scholarship to study medicine in England; when she arrived there, she found that her hearing was defective and so she could not participate in lectures. While in England, she wrote the feminist classic "The High Caste Hindu Woman", a scathing attack on traditional practices including widowhood, polygamy and child marriage. The book was translated into English and was widely read in England and America. Though the original book was written in Marathi for an Indian audience, it was poorly received in India. Pandita Ramabai also translated the into her native tongue of .

Pandita Ramabai also traveled in the United States in the 1890s, and wrote a book about it, recently published in translation as "Pandita Ramabai's American Encounter". The book is a traveler's account of the people and culture of the United States. It contains a pointed comparison of the status of women in the U.S. and India, and strongly suggests that India should follow down the path of reform. However, the book is not without its criticisms of American society, particularly its race problem. While in the U.S., Ramabai also raised money for a school she planned to found upon returning to India.She established the Mukti Mission in 1889 as a refuge for young widows who were abused by their families. In , her native tongue, the word mukti means liberation. The Pandita Ramabai Mukti Mission is still active today, providing housing, education, vocational training, and medical services, for many needy groups including widows, orphans, and the blind. Mukti Mission is located near the city of in the province of and enjoys support from several foreign countries including the United States and Australia.

In 1919, the king of England conferred on her the award, one of the highest awards an Indian could receive during the period of the .

Her contributions as a builder of modern India was recognized by the by issuing a commemorative postal stamp [ [http://www.indianpost.com/viewstamp.php/Alpha/P/PANDITA%20RAMABAI PANDITA RAMABAI ] at www.indianpost.com] on in honor of her.