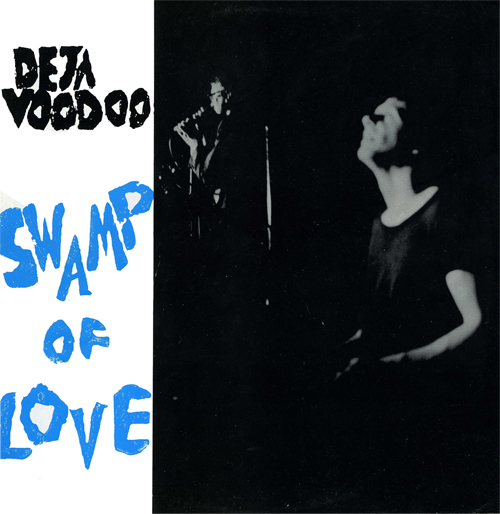 "Swamp of Love" was the third LP release by the -based garage-rock band Deja Voodoo.