X-Men Unlimited was the title of two comic book series published by .

The purpose of this title was to run stories that fit between the main comics. The stories included all characters (heroes and villains) from the X-titles, and was more of a collection of short stories. Like an anthology title, these stories focus less on the main continuity and more on little side things that the X-Men characters go through, like Jubilee in a mall with a crush on a boy or Wolverine going through a particularly rough healing process.

This title allowed lesser known writers and artists to write and draw more distinctive X-men comics, as it usually had new writers and artists for each issue. The comics were also always self-contained stories; story arcs were always one issue or shorter in length. This was particularly unique during the late 1990's when most X-Men titles frequently had story arcs that were several issues long. 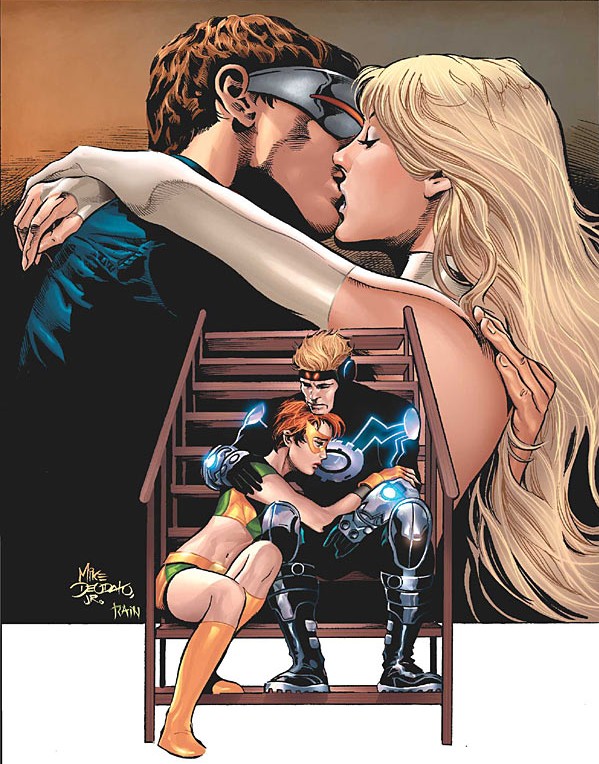 The second series ran from early 2004 to early 2006. The series' final issue was in June 2006. Each issue contained two short self-contained stories; in almost every case each story would focus specifically on one character, giving an in-depth glimpse into their psyche.