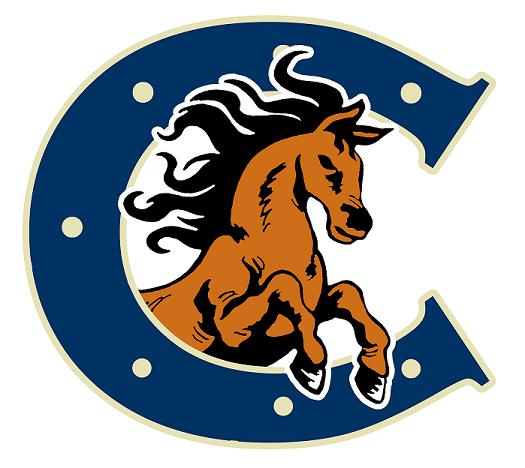 The Augusta Colts are a professional team based out of . The team plays their home games at the James Brown Arena.

For the 2008, the team moved back to the renamed and renamed themselves the Augusta Colts.

In a press release, it was announced that the Colts would sit out the 2009 season, yet return for the 2010 season.