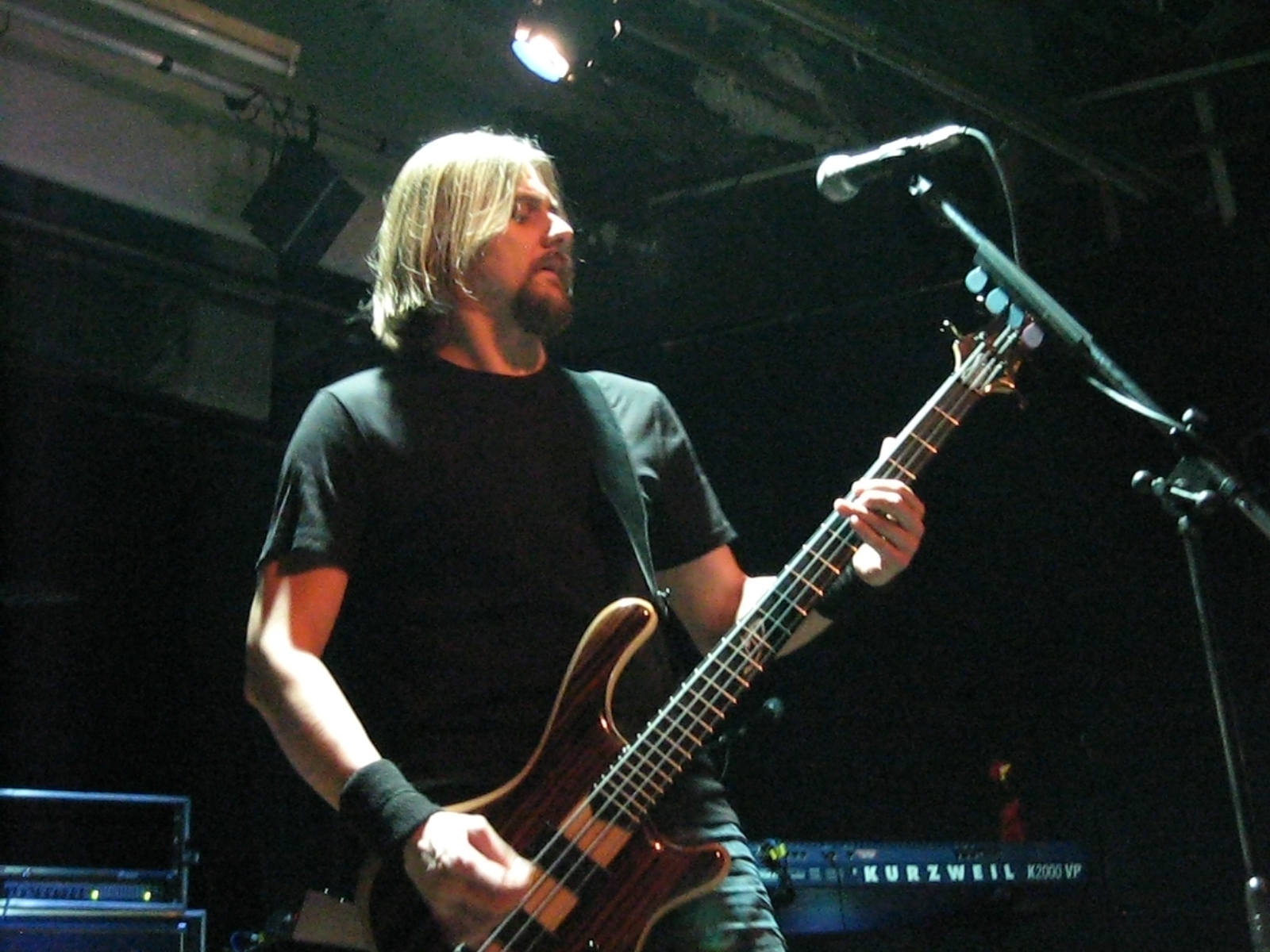 
Riverside is a band from , . It was founded in 2001 by friends , and , who shared a love for progressive rock and heavy metal. Following their 2003 debut "Out of Myself", the band were signed by major prog metal label InsideOut, releasing "Second Life Syndrome" in 2005. In 2006, "Voices In My Head", an EP originally recorded to provide Polish fans with new Riverside material between the first and second full length albums, was re-released under the InsideOut label. In 2007, the band released the album "Rapid Eye Movement" under their current label as well as tour in support for on the European leg of their tour. The band plans to release a live DVD in November featuring concert recorded in and is currently working on a new album.

Mariusz Duda is also set to release the debut album from his new project, . The self-titled album is released on on October 13th 2008 [http://www.kscopemusic.com/lunaticsoul]