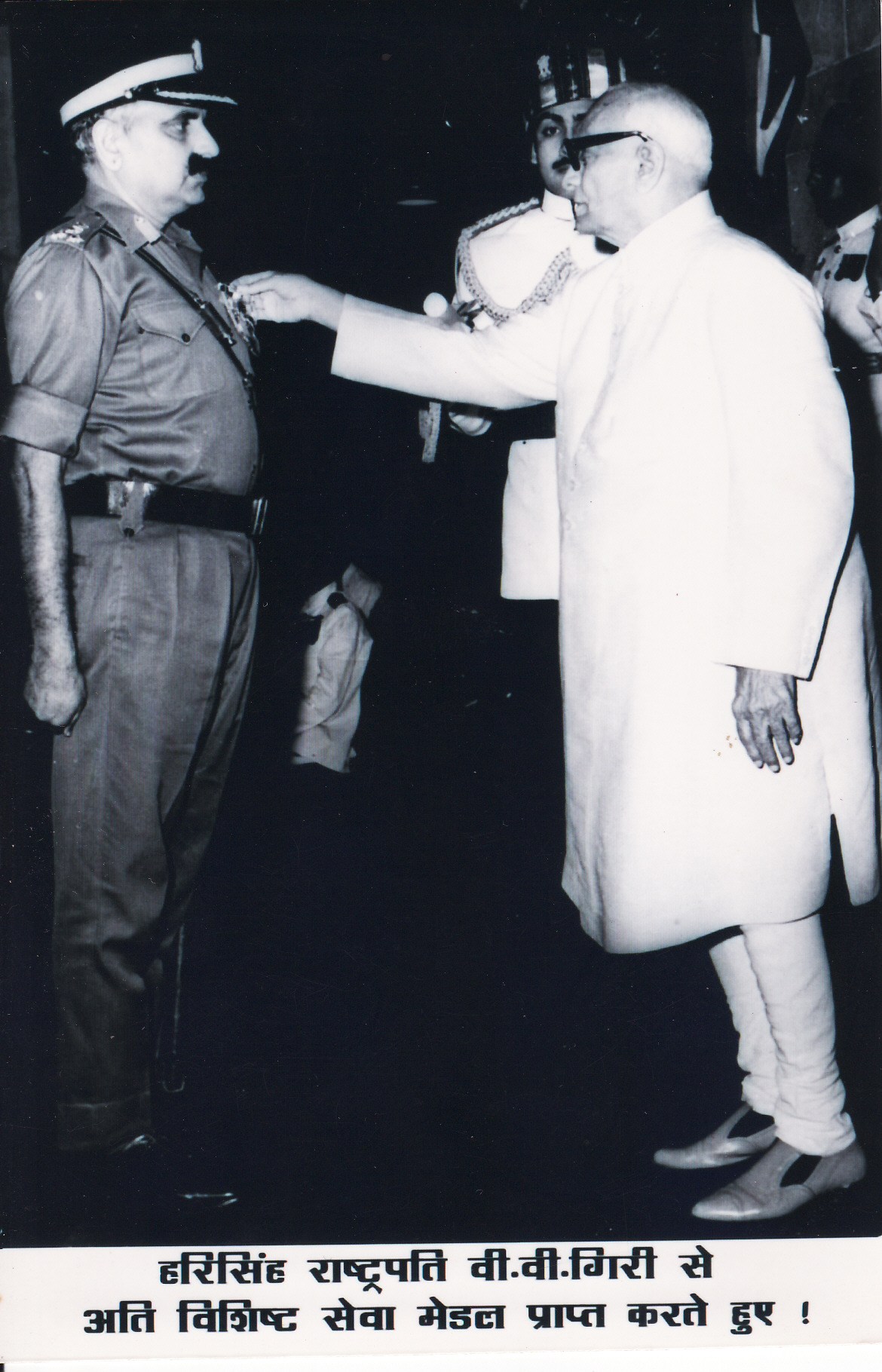 He was born into a Telugu-speaking family, residing in in the of the erstwhile . The town and district are now part of the state of .

In 1913, he went to to study law, but was expelled from in 1916 after becoming involved with the movement. This involvement had brought him into close contact with , Michael Collins, , Desmond FitzGerald, Eoin MacNeil, James Connolly and others.

In the 1936 General Election in Madras, Giri was put up as the Congress candidate in Bobbili against the Raja of and he won that election. He became minister of labour and industries in 1937 for the government formed by C.Rajagopalachari in the . When the Congress governments resigned in 1942, he returned to the labour movement as part of the quit India movement and was imprisoned by the British.

After India gained independence, he was first appointed high commissioner to and then successfully ran for parliament in 1952, serving as minister of labour until resigning in 1954.

(ISLE) was founded in 1957 by a distinguished group of academicians and public men engaged in promoting the study of labour and industrial relations. The team was headed by Shri Giri.

He was elected as in 1967. Giri became acting president of India in 1969 upon the death in office of Zakir Hussain and decided to run for that position in the ensuing election. The Congress Party led by chose to support for the position, but he was able to prevail anyway (reportedly due to a last-minute change in the decision by Indira Gandhi), serving until 1974.

He received India's highest civilian decoration, the , in 1975.

He was a prolific writer and a good orator. He has written books on 'Industrial Relations' and 'Labour problems in Indian Industry'