Premier of the Republic of China

Premier of the Republic of China 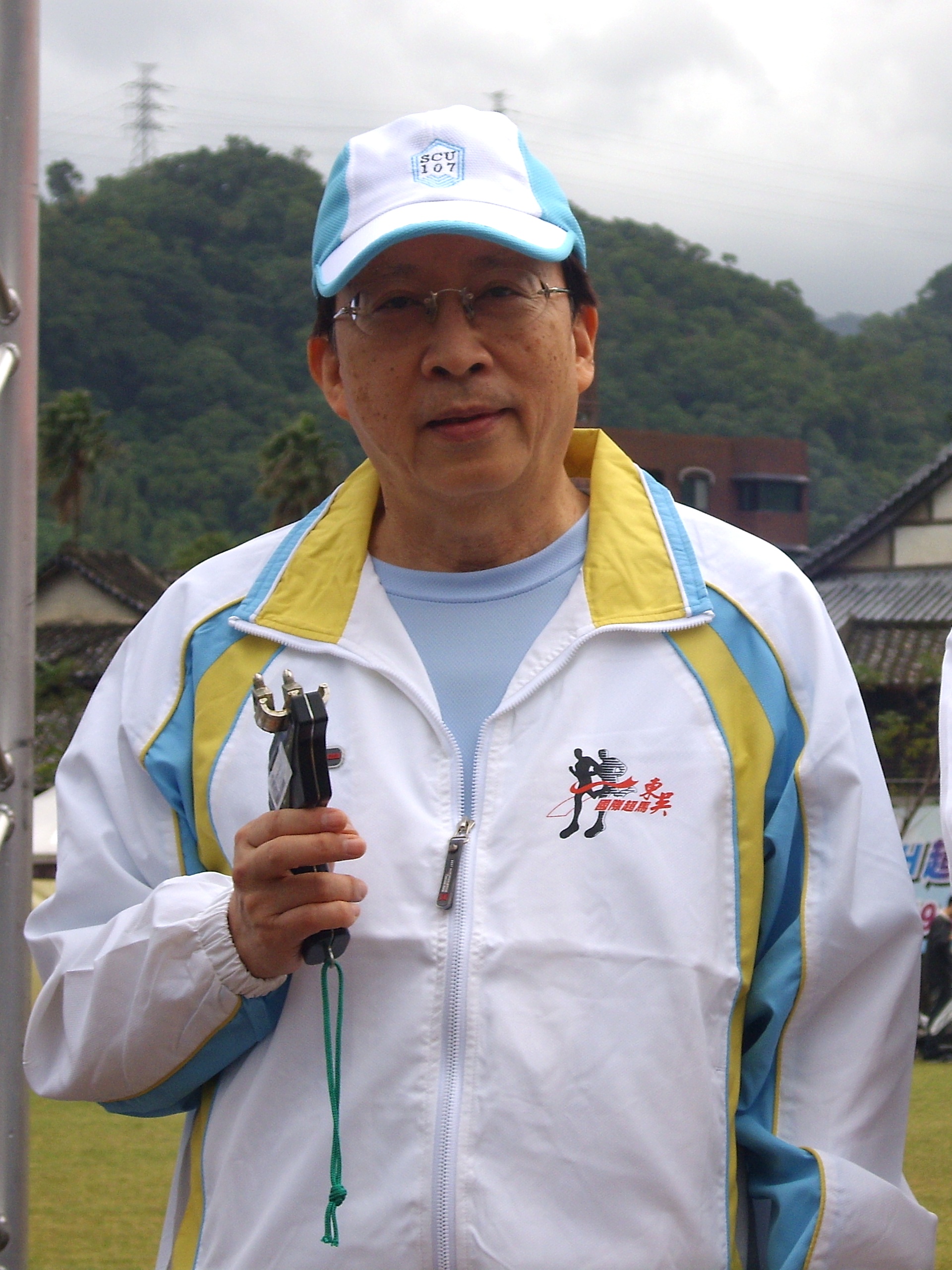 The President of the Executive Yuan (zh-tpw|t=行政院長|p=Xíng Zhèng Yuàn Zhǎng|w=Hsing Cheng Yüan Chang), commonly known in English as the Premier of Taiwan (zh-t|t=台灣閣揆), is the head of the , the of the , which currently administers , , and . The premier is appointed by the president.

The premier presides over the , which makes up the official cabinet. The vice premier, ministers, and chairpersons of the Executive Yuan are appointed by the president on the recommendation of the premier. The premier's official duties also include presenting administrative policies and reports to the , responding to the interpellations of legislators (much like in some parliamentary systems), and, with the approval of the president, asking the Legislative Yuan to reconsider its resolutions. Laws and decrees promulgated by the President of the Republic must also be countersigned by the premier.

In the event of vacancies in both the presidency and the vice presidency, the premier serves as Acting President of the Republic for up to three months.

One-third of the Legislative Yuan may initiate a no-confidence vote against the premier. If approved with simple majority, the premier must resign from office within ten days and at the same time may request that the President dissolve the Legislative Yuan. If the motion fails, another no-confidence motion against the same premier cannot be initiated for one year. This power has never been used. In practice, the President has enough legitimacy and executive authority to govern in the face of a legislature controlled by the opposition, and would likely respond to a vote of no-confidence by nominating another person with similar views.

Premier as head of government

The did not originally define strictly the relation between the premier and the president of the Republic and it was not clear whether the government would lean towards a or when divided. Power shifted to Premier after President 's death but shifted to the presidency again when Chiang Ching-kuo became president. After President succeeded Chiang as president in 1988, the power struggle within the KMT extended to the constitutional debate over the relationship between the president and the premier. The first three premiers under Lee, , , and were s who had initially opposed Lee's ascension to power. The appointment of Lee and Hau were compromises by President Lee to placate the conservative mainlander faction in the party. The subsequent appointment of the first native Taiwanese premier was taken as a sign of Lee's consolidation of power. Moreover, during this time, the power of the premier to approve the president's appointments and the power of the Legislative Yuan to confirm the president's choice of premier was removed (out of fears that the would one day gain control of the legislature), clearly establishing the president as the more powerful position of the two.

The relationship between the premier and the legislature again became a contentious issue after the 2000 Presidential election, which led to the election of the Democratic Progressive Party's to the presidency, while the legislature has remained under the control of the . Initially, President Chen Shui-bian appointed to the premiership , who was a member of the Kuomintang, but this arrangement proved unworkable and subsequent appointments were from the . The established constitutional convention is that the premier is responsible to the President and does not have any responsibility to the legislature other than to report on his activities. However, the Pan-Blue Coalition has contended that Chen's actions are unconstitutional and has proposed to name its own choice of premier. Pan-Blue has since rejected, on principle, all legislative bills originating from the Executive Yuan (though some bills with inter-party support are simply rewritten and reintroduced by legislators), leading to legislative gridlock. This has renewed calls for a constitutional amendment to better define the relationship between the executive and legislative branches of government.