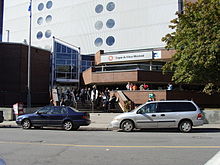 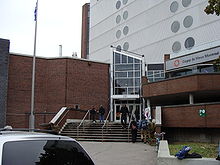 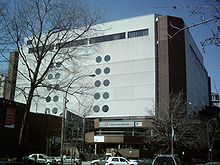 In 1967, several institutions were merged and became public ones, when the Quebec system of CEGEPs was created. Established in 1968, it was composed of five distinct pavilions. Since 1976, it has been regrouped into a single, 11-story building, but with three secondary pavilions.

The CEGEP offers two types of programs: pre-university and technical. The pre-university programs, which take two years to complete, cover the subject matters which roughly correspond to the additional year of high school given elsewhere in Canada in preparation for a chosen field in university. The technical programs, which take three years to complete, applies to students who wish to pursue a skill trade. In addition Continuing education and services to business are provided.

This Cegep is reputed for having very strong student movements: it is well known for the active student participation in strikes (including the winter 2005 strike for the right for education). It is also well known for its French Canadian students.

This College offers an adapted service to those who are disabled.