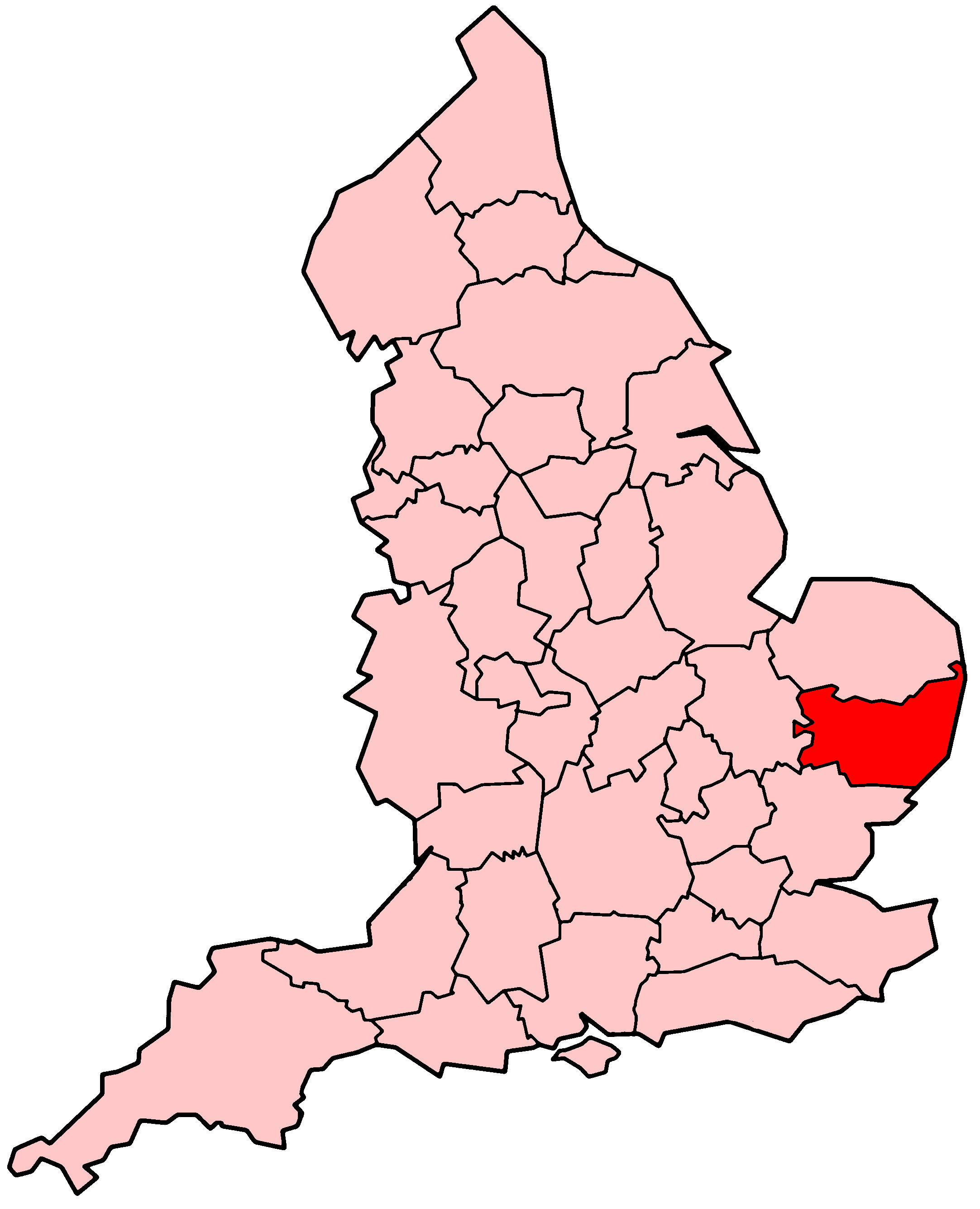 Suffolk Constabulary is the police force responsible for policing in , .

Suffolk Constabulary is responsible for policing an area of convert|939510|acre|km2|0, with a population of678,074 and 288,473 households. The area covered is principally rural and coastal and theforce has three territorial areas: Eastern, Western and Ipswich. The Eastern Area HQ is at
, the Western Area HQ at and one more divisional HQ at Ipswich, (the old southern area). Each area is divided into sectors, with boundaries matching those of local district or borough councils. There are a total of 14 sectors across the county, each commanded by an inspector or chief inspector.

Traffic wardens where then made up into PCSOs, and the parking enforcement was disbanded in the Ipswich council area only, police officers or PCSO`s can no longer enforce parking issues only parking obstructions. Routine Double yellow and other parking issues are done and enforced by Ipswich Borough Council by Parking Wardens. The standard parking fine issued by the Council is now £60 as apposed to the old Police one of £30.

The force formed by the merger of and , which had split in (having previously been merged in ). The most recent merger took place in , which also saw the borough police merged. [http://www.knowledgenetwork.gov.uk/.../$file/Home%20Office%20Circular%20055%20-%201967.pdf]

Proposals made by the on , would see the force merge with neighbouring forces and to form a strategic police force for . [http://news.bbc.co.uk/1/hi/uk_politics/4825524.stm]

Suffolk has 9 councillors, 3 , and 5 independent members.