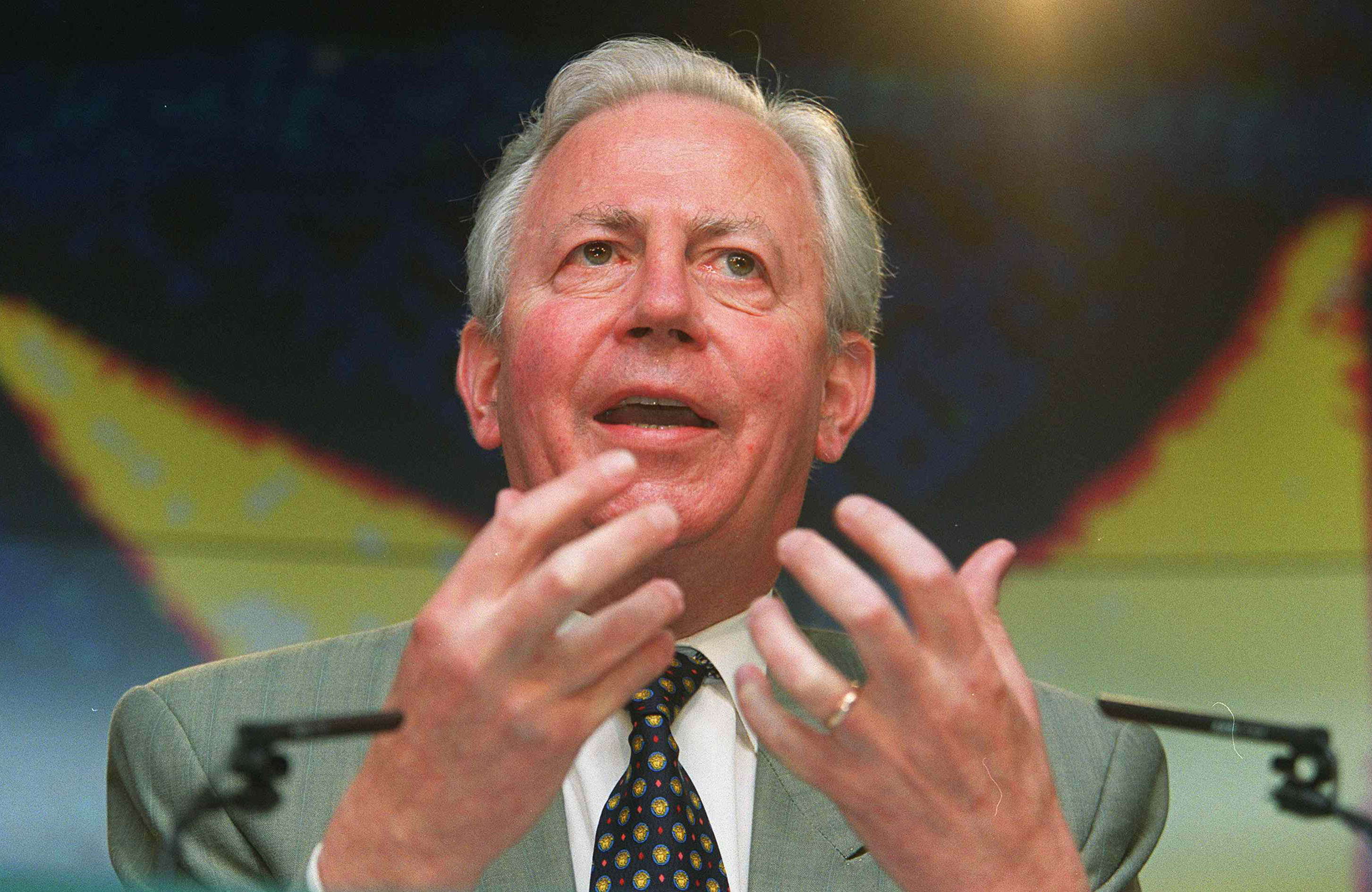 Jacques Santer (born , ) is a politician from .

He was of Luxembourg from 1979 until 1989, and from 1984 to 1995, as a member of the , which has been the leading party in the Luxembourg government since 1979. As Prime Minister of Luxembourg he also led the negotiations on the , which effectively set aside the 20-year old .

Santer became head of the in 1995 as a compromise choice forced by the on the one hand and a pre-emptive strategy to force all other EU member states to have (whose nomination UK vetoed) on the other hand.

Allegations of corruption concerning single EU-commissioners led to an investigation into administrative failings (incompetence and malpractice) by an independent group of experts. The report stated that they had not found a single person showing the slightest sense of responsibility. Yet, Jacques Santer and his entire commission resigned on March 15, 1999, the very day of the report's publication (see ).