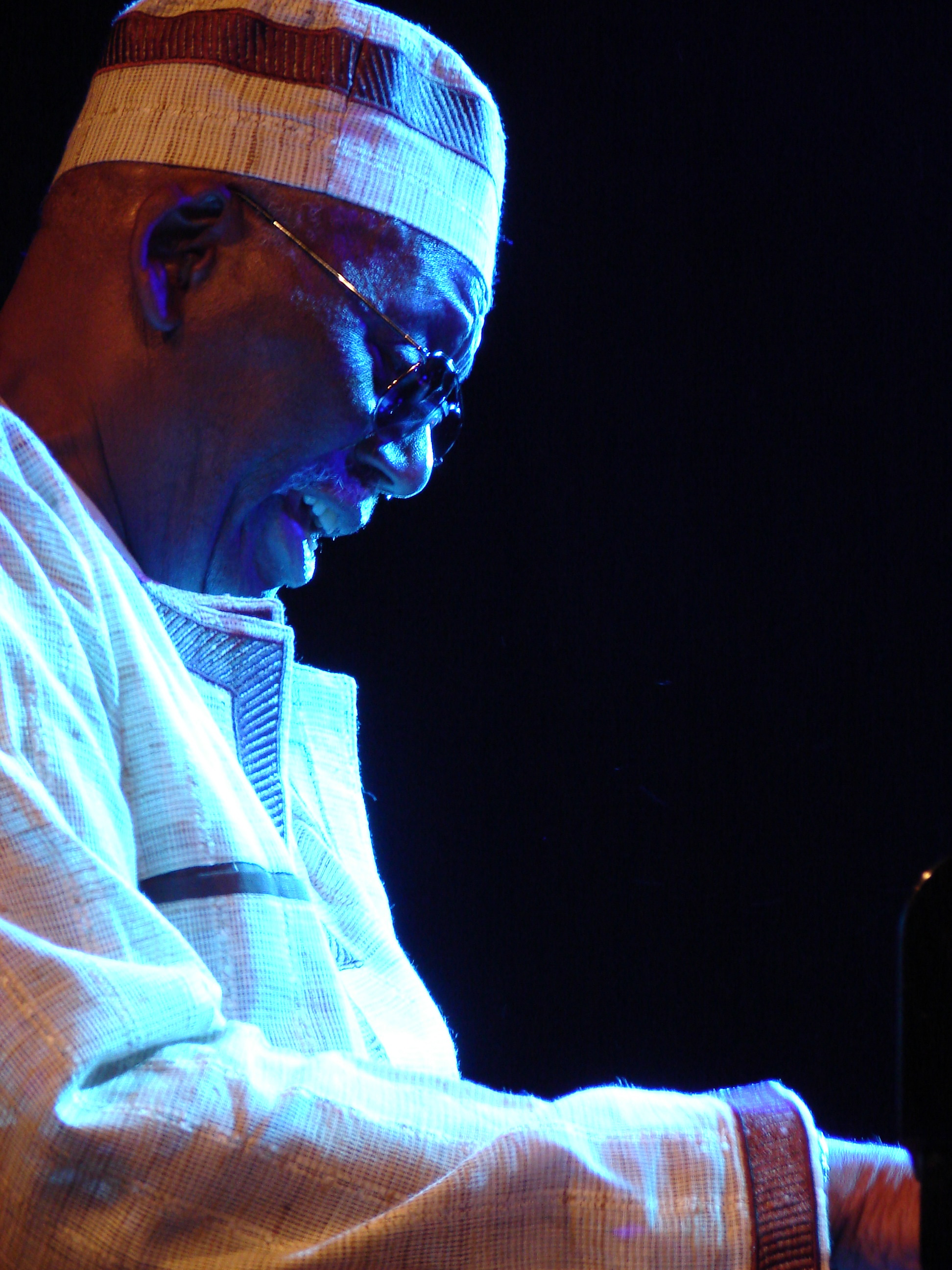 Randy Weston (born , in Brooklyn, ), is an American and , of Jamaican parentage.

Randy Weston has had a considerable career in jazz as a pianist, composer, and bandleader. He emerged in the mid-1950s, being voted New Star Pianist in "Down Beat" magazine's International Critics' Poll of 1955, the year after his recording debut as a leader, with the album "Cole Porter In a Modern Mood". Several notable albums followed, including "Little Niles" near the end of that decade. His piano style owes much to and (he has paid direct tribute to both), but it is highly distinctive in its qualities: percussive, highly rhythmic, capable of producing a wide variety of moods.

In the 1960s, Weston's music prominently incorporated African elements, as shown on the large-scale "Uhuru Africa" (with the participation of poet ) and "Highlife: Music From the New African Nations". In addition, during these years his band often featured the great tenor saxophonist .

In 1967 Weston traveled throughout Africa with a US cultural delegation. The last stop of the tour was , where he decided to settle, running his African Rhythms Club, during 1967-1972. For a long stretch he recorded infrequently and on obscure labels. However, he made quite an impact with the two-CD recording "The Spirits of Our Ancestors" (recorded 1991; released 1992), which featured sterling work by arranger , a long-time collaborator. The album contained new, expanded versions of many of his greatest pieces; featured a tight ensemble, including some African musicians; included legendary guests such as and ; and showcased the entirety of Weston's musical art.

Randy Weston has since produced a series of first-rate albums in a variety of formats: solo, trio, mid-sized groups, and collaborations with the "" musicians of Morocco. Weston’s greatest compositions include "Hi-Fly," "Little Niles," "Berkshire Blues," "African Sunrise," "The Healers," "Blue Moses," and "African Cookbook."

In 2002 Weston performed with bassist James Lewis for the inauguration of the in Alexandria, . In June 2006, he was awarded the honorary degree of Doctor of Music by Brooklyn College, City University of New York.