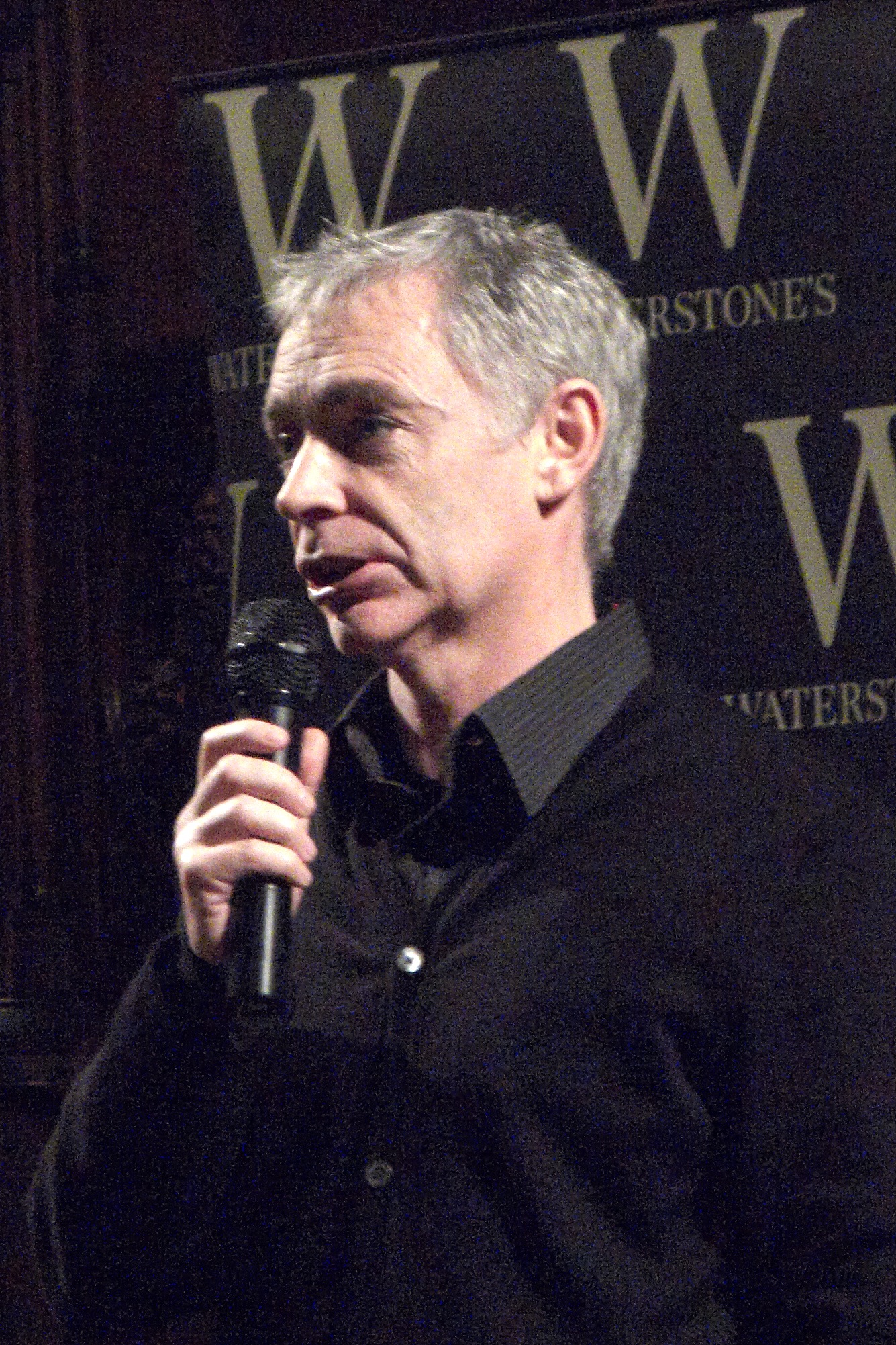 Eoin Colfer (born: ) is an Irish of children's books and a comedian. He is most famous for having written the "Artemis Fowl" series, but has written other works that have also been successful. His novels are sometimes compared to those of , and like , Artemis Fowl is used as a reference to describe the work of other writers e.g. Jack Heath [" [http://www.theblurb.com.au/Issue65/TheLab.htm] Review of "The Lab", by Jack Heath. Retrieved -.] and Mark Walden. [ [http://januarymagazine.com/kidsbooks/hive.html] Review of "H.I.V.E." by Mark Walden.] In September, 2008, Colfer was commissioned to write the sixth installment of the series, entitled "And Another Thing...". [cite web|url=http://www.meeja.com.au/index.php?display_article_id=227 |title=Artemis Fowl author takes over Hitchhiker's Guide series|publisher=www.meeja.com.au |date=2008-09-17 |accessdate=2008-09-17 ]

Eoin Colfer (pronounced "Owen" Colfer) was born in , . He attained worldwide notice in 2001, when his first book was published. He then became a New York Times best-selling author of books for children and teens, known for writing the "Artemis Fowl" series, "", and "", along with the "Eoin Colfer’s The Legend of..." books. In January 2008, Colfer published a book titled "Airman", which was a New York Times bestseller.

Colfer currently resides in Wexford, Ireland with his wife, Jackie, and two children, Sean and Finn.

Colfer's books often include themes within stories that recur in his other books, effectively creating a 'Colfer Universe' in which these books are related, while not in plot or storyline. This is similar to 's '' universe, where characters and plot lines are unique to each novel but all stories take place in a specific setting. Some recurring themes are listed below.
*Myishi — This seems to be a telecommunications company set up in recent history. The books in which Myishi appears are "The Wish List", the "Artemis Fowl" series, and "The Supernaturalist".
*Phonetix — This is another telecommunications company that features in both "The Supernaturalist" and the "Artemis Fowl" series. The company seems to be in direct competition with Myishi (listed above).
*Un Spec 4 (possibly) - These are creatures that take the centre stage in Colfer's book "The Supernaturalist" and are depicted as organisms that feed on pain and take it away from human beings in their dying moments to ease their pain. They also may feature in the first "Artemis Fowl" book, as an infliction on Artemis Fowl's mother, . However, it is possible that all she is sensing is invented by her own mind and is not an exterior force acting upon her.
*Stefan Bashkir — This name apears in "" and "." In the Artemis Fowl book, "Stefan Bashkir" is listed as an established alias of Artemis', who apparently has a chess maneuver named after him. In "The Supernaturalist," Stefan Bashkir is one of the main protagonists and the leader of the Supernaturalists, who sacrifices himself in order to stop Ellen Faustino.
*The 'coming of age' motif.

* [http://www.artemis-fowl.com/author_biography.php List of works by Eoin Colfer and their release dates]