Covasna County has the second-greatest percentage of Hungarian population in Romania, just behind the neighboring county of Harghita. The Hungarians of Covasna are primarily Szeklers.

The main part of the relief consists of mountains from the Eastern Carpathians group. Most localities can be found in the valleys and depressions located along the different rivers crossing the county. The main river is the Olt River; along its banks lies the capital city Sfântu Gheorghe.

Covasna County has been one of the preferred counties for foreign investments, mainly by Hungarian investors, due to the population profile.

The predominant industries in the county are: 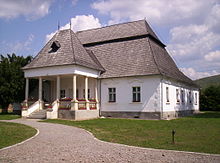 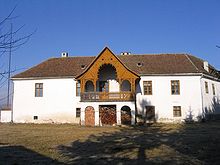 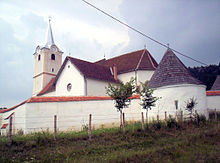 The main tourist destinations in the county are:

The Covasna County Assembly has 31 members: