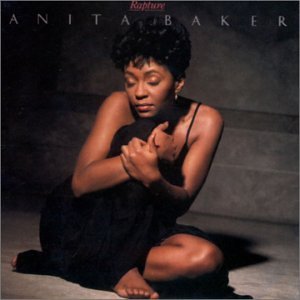 "Rapture" was the breakout 1986 album for earning her two in 1987. The album's first track, "Sweet Love" was a Billboard hit in addition to winning the Grammy. The success of "Rapture" (her second album) and "Sweet Love" brought well-deserved widespread attention to Baker. The album has sold over five million copies.