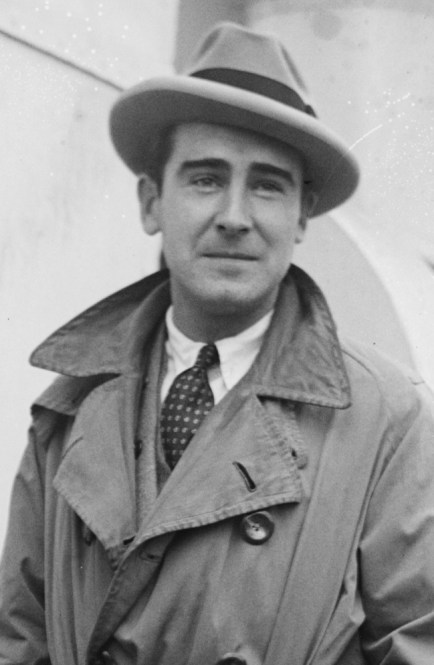 Born Reginald Ingram Montgomery Hitchcock in , , the son of a man. He was educated at Saint Columba's College, near Rathfarnam, County Dublin. He spent most of his adolescent life living in the Old Rectory, , , where his father was the rector. He emigrated to the in 1911. His brother went on to join the English army and fought during World War I where he was awarded the and rose to the rank of Colonel.

Ingram studied sculpture at the Yale University School of Art, but soon moved into film, first taking acting work from 1913 and then writing, producing and directing. His first work as producer-director was in 1916 on the romantic drama "The Great Problem". He worked for , , , and then , directing mainly action or supernatural films.He married twice, first to actress in 1917; this ended in divorce in 1920. He then married in 1921 with whom he remained for the rest of his life. In 1925, Ingram and directed the hugely successful epic "Ben-Hur", filming parts of it in . He and his wife decided to move to the . They up a small studio in and made several films on location in , , and Italy for and others.

Amongst others to work for Ingram at MGM on the Riviera during this period was the young Michael Powell, who later went on to direct (with ) "The Red Shoes" and other classics. By Powell's own account, Ingram was a major influence on him. Indeed Ingram's influence on Powell's later work can be detected, especially in its themes in illusion, dreaming, magic and the surreal.

Unimpressed with sound, Rex Ingram made only one , "Baroud", filmed for Gaumont British Pictures in . The film was a not a commercial success and Ingram left the film business, returning to Los Angeles to work as a sculptor and writer.

Rex Ingram's films were considered by many contemporary directors to be artistic and skillful, with an imaginative and bold visual style. In 1949, the bestowed an Honorary Life Membership on him. For his contribution to the motion picture industry he has a star on the at 1651 Vine Street.

He also wrote two novels, "Mars in the House of Death" and "The Legion Advances".

Rex Ingram died in 1950 and was interred in the Forest Lawn Memorial Park Cemetery in .