A Piece of Strange

A Piece of Strange 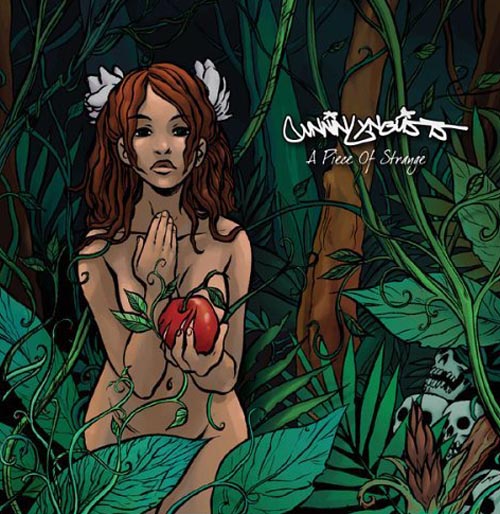 
"A Piece of Strange" is the third release from the . It was released , worldwide.

The album, which features Green, and , is a that "follows the story of a man and those closest to him in their struggles with right and wrong, love and hate, faith and sin," according to the cover insert.

The album's cover is a reference to the story of from the . The album received positive reviews in XXL, Vibe, Scratch Magazine and .

The and LA Underground release is produced exclusively by Kno; newcomer Natti of Kynfolk joins Deacon to provide the majority of vocals. Natti replaces Mr. SOS, who was only part of the group during their second , "Southernunderground".

* [http://whatisapos.com/ What is A Piece of Strange]