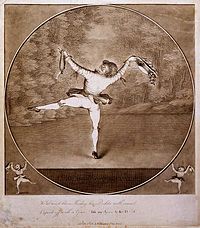 Born in Paris as the illegitimate son of Gaëtan Vestris and of Marie Allard, he was dubbed "le dieu de la danse", (The god of dance), a popular title bestowed on the leading male dancer of each generation (previous 'Gods of the Dance' included his father Gaetan). He made his debut in a divertissement "La Cinquantaine" in 1772 and was immediately recognized for his talent. He became a soloist in 1776 and premiere dancer in 1778. 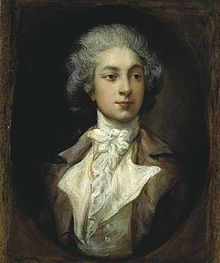 After his retirement he trained many famous dancers of the 19th century including August Bournonville, Marius Petipa, Lucien Petipa, Fanny Elssler, Jules Perrot, and Marie Taglioni. It was with Taglioni in 1835 that he performed a minuet at the age of 75.

Auguste Vestris is not to be confused with his son, Auguste Armand Vestris, who married the English actress Lucia Elizabeth Vestris in 1813. Both Armand and a cousin Charles Vestris were also dancers.