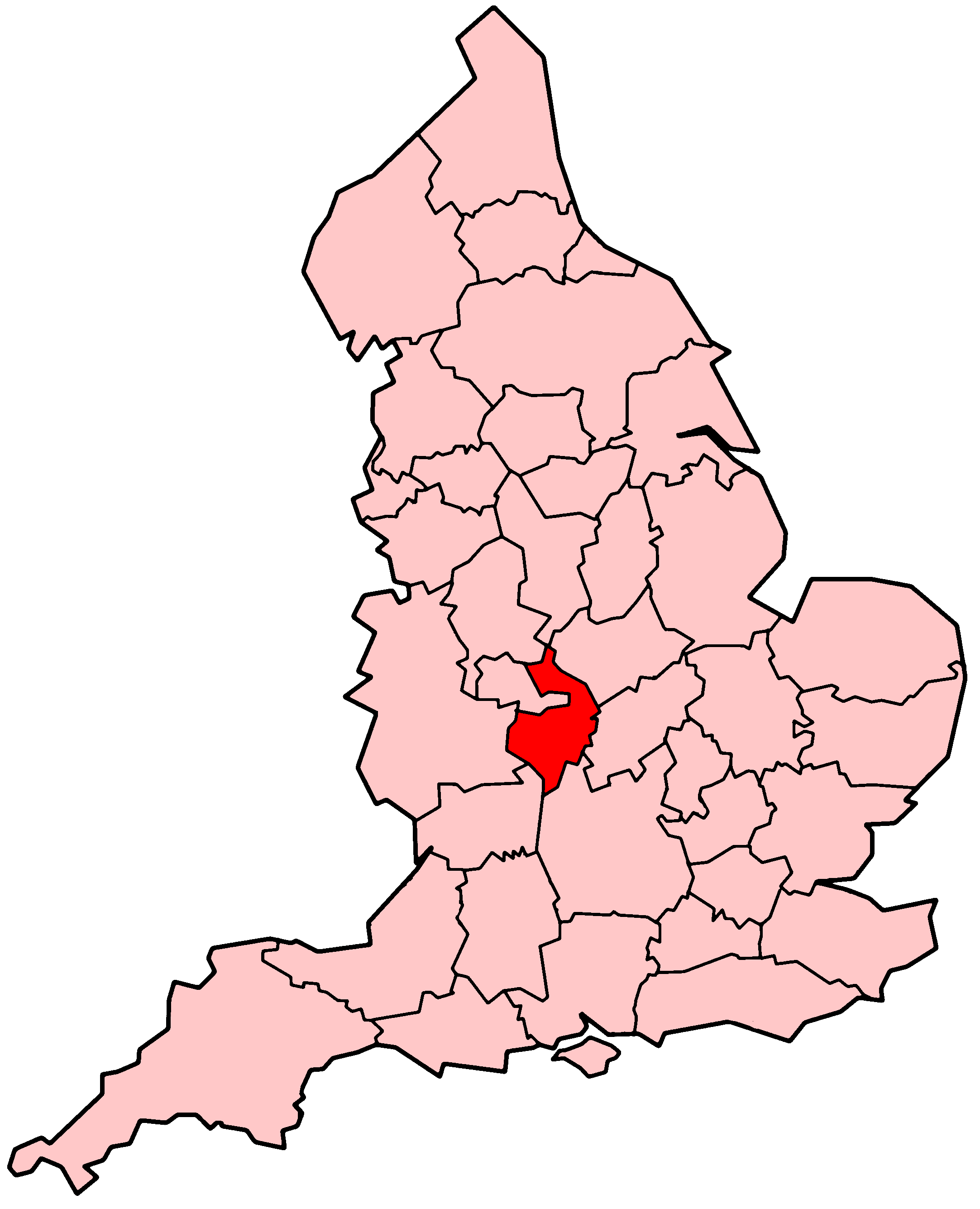 Warwickshire Police is the police force responsible for policing in . It was known as Warwickshire Constabulary until 2001. It is the second smallest territorial police force in England and Wales after the , with only 998.6 (full-time equivalents) regular officers as of December 2006. [http://www.warwickshire.police.uk/policingwarwickshire/headquarters/factfile] The resident population of the force area is 519,000.

Under proposals made by the on , , it would merge with , and to form a single strategic force for the West Midlands region. [http://news.bbc.co.uk/1/hi/uk_politics/4685952.stm] These proposals have since been shelved, however.

Warwickshire Police was until April 2007 a partner alongside three other forces in the .

The force is run by a (currently ), a , two s, and a civilian Director of Finance. Its headquarters are at Woodcote, a 19th century manor house and estate in the village of , which has been the force headquarters since 1949.

The current Chief Constable is , who took over from in July 2006. Burbeck succeeded , who in turn succeeded .