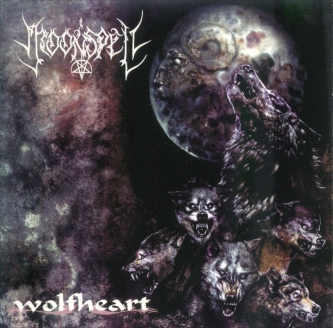 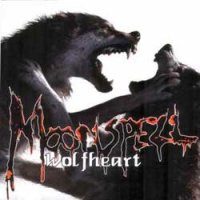 Lyrics by Langsuyar. Music by Moonspell.