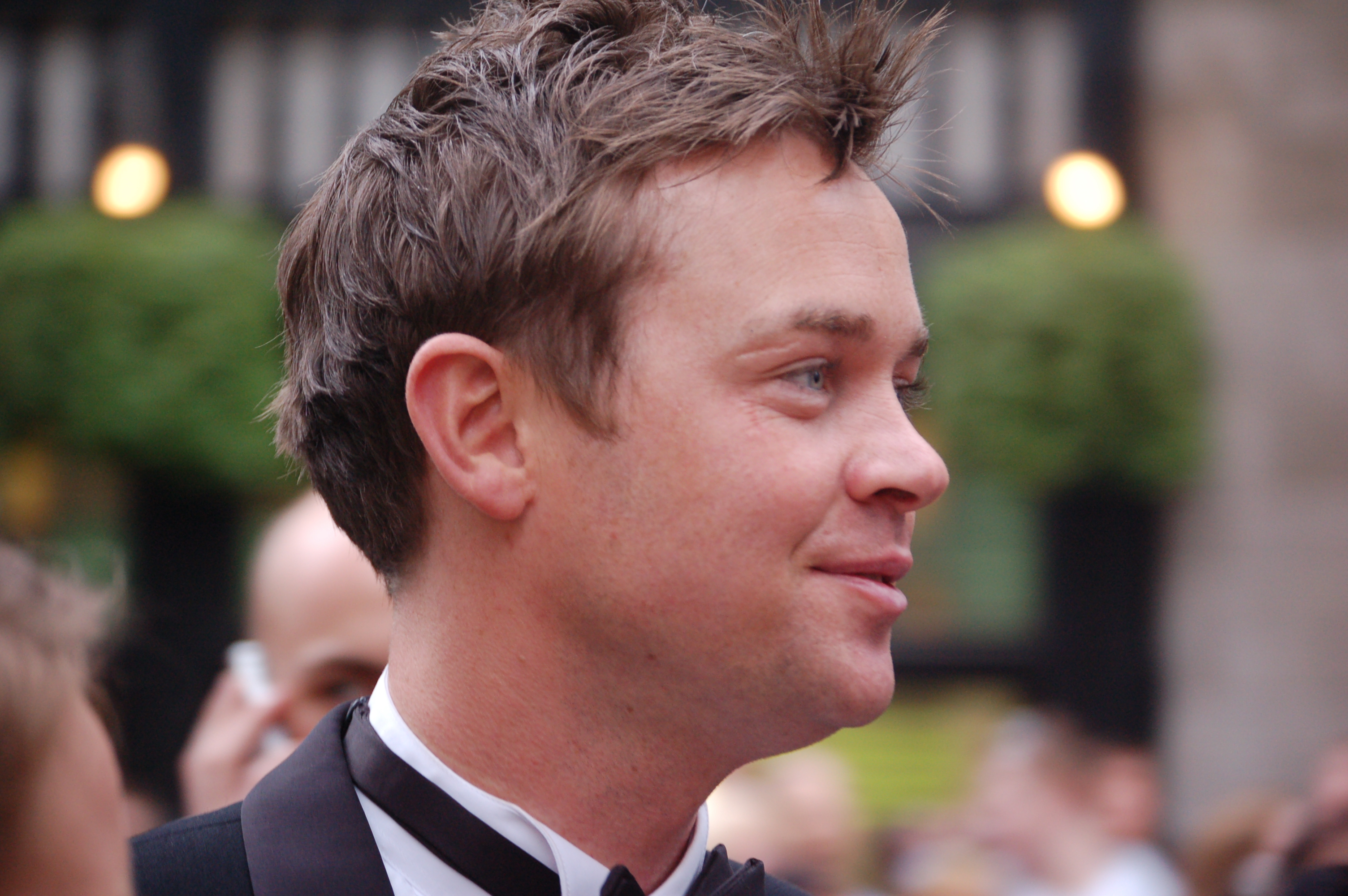 Stephen David Mulhern (born 4 April 1977) is a British children's TV presenter and entertainer. He began presenting in the studio on in 1998 and became a leading presenter on the channel, until he left in 2002. He has presented a number of shows, including "", "" and "". Mulhern is also the host of "Britain's Got More Talent" on , where he conducts interviews with the judges and acts from the talent show. [ [http://talent.itv.com/judgesAndHosts/stephen.asp Britain's Got Talent Hosts] ITV.com]

Mulhern began entertaining from a very young age and became interested in comedy and magic. He was a member of and has become a successful TV magician. Magic credits have included "The Quick Trick Show" and more recently "". He has released a number of children's magic sets and videos and has toured the UK with his show entitled "Stephen's Mega Mad Magic Show". The show proved popular attracting large audiences. He has taken part in the at the with The Queen in attendance. In 2004 Mulhern made an appearance on the channel, entering the studio completely nude and demanding if "anyone wanted to ring in and see a real magic wand". In 2005 Mulhern created and presented the magic show "Freaky" and was credited as executive producer. In 2006 he performed a magic routine in an episode of "", he came in second place, and thus was not released, to the dance group "Flawless".

Mulhern starred in the stage version of Grease as Danny Zuko and stated his ambition was to play the title role in . In 2005 he appeared on "Celebrity " as . [ [http://www.jamesgrant.co.uk/artist.asp?id=157 Stephen Mulhern Biography] James Grant Management] Mulhern has a regular slot at , where he once was a redcoat, during the summer season with a show of comedy, magic and . [ [http://www.creamynet.com/index.php?view=venueevents&id=15%3Abutlins-bognor-resort&option=com_eventlist&Itemid=45 Family Events] CreamyNet.com]

For Christmas 2002 he appeared in at the Ashcroft Theatre, Croydon. [ [http://www.its-behind-you.com/diary20012002.html Performance Diary] It's Behind You.com] He found his audience difficult and left the stage in a petulant mood. During the interval, Barry Kelleby, who was wearing the suit for this performance, tackled a group of young people claiming he was the show's producer, Carina Skipper. Kellerby told the youngsters they would be 'removed from the theatre' if they continued to enjoy the pamtomime in a panto fashion thereby 'making life difficult for my artist'. Mulhern found the silence from the audience easier to handle.Fact|date=July 2008

In 2005 he was back at Croydon with Danny La Rue and he performed in Mother Goose in Bromley for the 2006/07 panto season. [ [http://www.pantomimes.org/bromley-churchilltheatre.html Pantomimes in Bromley Churchill Theatre] Pantomimes.org] He starred in Aladdin at the in Canterbury, playing the leading role of Aladdin, however when he was not able to play the role director and writer Paul Hendy stood in to take the role. [ [http://www.marlowetheatre.com/archive.asp?id=465 Event archive] MarloweTheatre.com] He is also going to be making another apprince there in the 2008/9 panto, Snow White.