There have been 42 individuals sworn into office. John W. Geary, elected in 1850, was the first mayor of the city. Charles James Brenham, who served as mayor during the 1850s, is the only person who has served two non-consecutive terms. The previous mayor, Gavin Newsom resigned to become the Lieutenant Governor of California on January 10, 2011. Ed Lee was appointed by the Board of Supervisors on the following day to finish out Newsom's term. Lee was elected to his own term on November 8, 2011

The mayor of San Francisco is elected every four years; elections take place one year before United States presidential elections on election day in November. Candidates must live and be registered to vote in San Francisco at the time of the election. The mayor is usually sworn in on the January 8 following the election. The next election for the mayor will be in 2011.

Under the California constitution, all city elections in the state are conducted on a non-partisan basis. As a result, candidates' party affiliations are not listed on the ballot, and multiple candidates from a single party can run in the election since primary election is not held.[3]

Mayoral elections were originally run under a two-round system. If no candidate received a simple majority of votes in the general election, the two candidates who received the most votes competed in a second runoff election held several weeks later.[4] In 2002, the election system for city officials was overhauled as a result of a citywide referendum. The new system, known as instant-runoff voting, allows voters to select and rank three candidates based on their preferences. If no one wins more than half of the first-choice votes, the candidate with the fewest votes is eliminated and second-choice votes (and third-choice votes, if necessary) are counted until a candidate captures the majority. This eliminates the need to hold a separate runoff election and saves money. This was first implemented in the 2004 Board of Supervisors election after two years of preparation.[5] In 2007, the new system was implemented in the mayoral election for the first time.[6]

The mayor has the responsibility to enforce all city laws, administer and coordinate city departments and intergovernmental activities, set forth policies and agendas to the Board of Supervisors, and prepare and submit the city budget at the end of each fiscal year. The mayor has the powers to either approve or veto bills passed by the San Francisco Board of Supervisors, participate in meetings of the Board of Supervisors and its committees, appoint a replacement to fill vacancies in all city elected offices until elections, appoint a member of the Board as acting mayor in his/her absence, and to direct personnels in the case of emergency.[1] 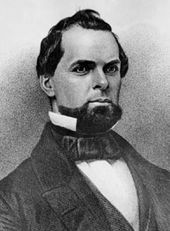 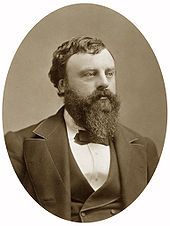 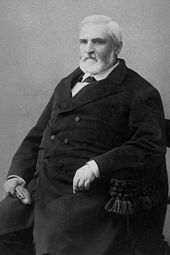 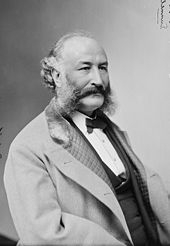 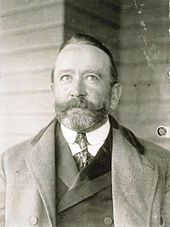 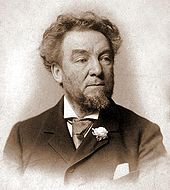 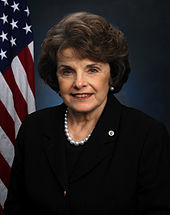 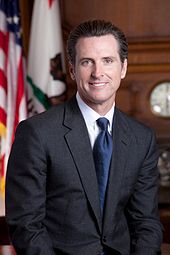 To date, 42 individuals have served as mayor. There have been 43 mayoralties due to Charles James Brenham's serving two non-consecutive terms: he is counted chronologically as both the second and fourth mayor. The longest term was that of James Rolph, who served over 18 years until his resignation to become the California governor. The length of his tenure as mayor was largely due to his popularity. During his term, San Francisco saw the expansion of its transit system, the construction of the Civic Center and the hosting of the World's Fair.[8][9] The shortest term was that of Charles Boxton, who served only eight days before resigning from office. Two mayors have died in office: Otis died from illness and Moscone was assassinated. Dianne Feinstein is the only woman, Willie Brown is the only African American and Edwin Lee is the only Asian American to have served as mayor.

This list does not include all acting mayors, of which there have been many, as an acting mayor is typically appointed by the mayor whenever he or she will be out of the city.

The following is a list of congressional, gubernatorial and other offices held by mayors, before or after their term(s).

* Denotes those offices which the mayor resigned to take