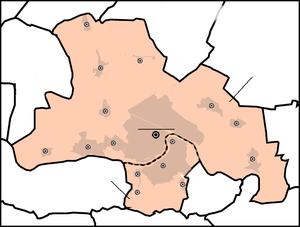 Begeč (Cyrillic: Бегеч) is a village in Serbian province of Vojvodina. It is located in Novi Sad municipality, in South Bačka District. Begeč is situated on the river Danube, approximately 15 km west from Novi Sad, on Bačka Palanka-Novi Sad road. According to 2002 census, the village has a Serb ethnic majority and its population numbering 3,360 people.

In Serbian Cyrillic, the village is known as Бегеч, in Serbian Latin and Croatian as Begeč, and in Hungarian as Begecs. 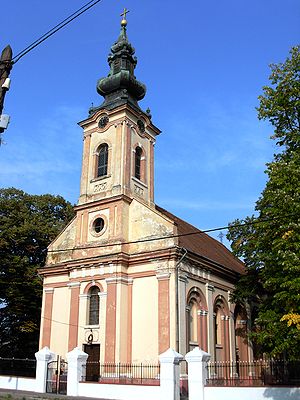 In the Roman times (3rd-4th century), the fort named Castellum Onagrinum existed at this location, as well as pontoon bridge that was used by Romans during the war with the Sarmatians.

Begeč was first mentioned in the 16th century and its name derived from the Ottoman ruling title "beg" (or "bey") and word "eč" (meaning "village"), hence the full meaning of the name would be "the village of the beg". There is a Serb Orthodox church from 1838 in the village.

Village is connected to Novi Sad by a public bus line 56, which operates daily and connect Begeč with Futog, Veternik and Novi Sad. Village is also on bus route from Bač and Bačka Palanka to Novi Sad.

Besides buses and roads, Begeč is connected by river ferry to village of Banoštor in Syrmia, across Danube river. For pedestrians and bicycles it is free of charge, cars pay toll of 200 Serbian dinars (approximately 2 Euros). 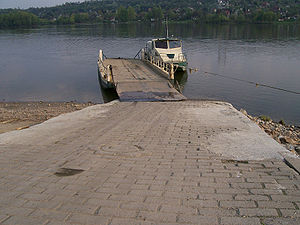 The famous residents of Begeč are footballers: