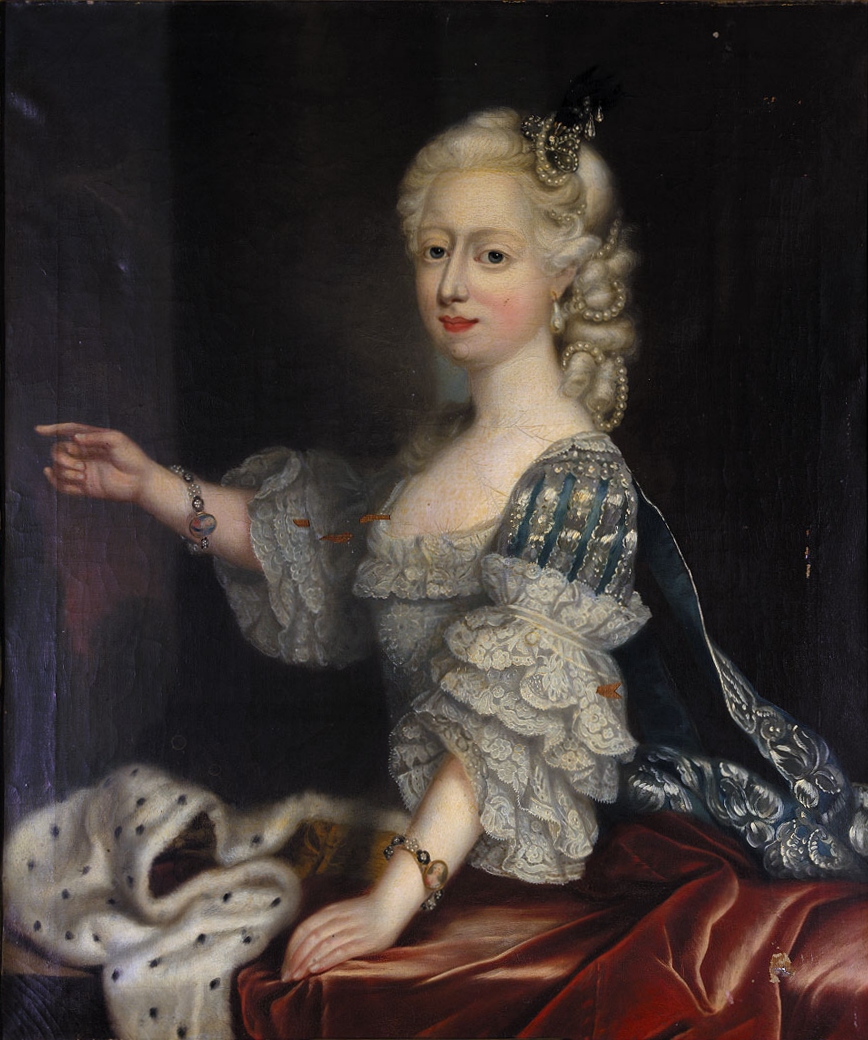 
Princess Augusta (Augusta Frederica; – ) was a member of the , a granddaughter of George II and sister of George III. She later married into the Ducal House of Brunswick, of which she was already a member. Her daughter was the of George IV.

Princess Augusta was born at , . Her father was The Prince Frederick Lewis, Prince of Wales, the eldest son of George II and . Her mother was the Princess of Wales (formerly ). Twenty-nine days later, she was christened at St James's Palace, by The Archbishop of Canterbury, John Potter, and her godparents were her paternal grandfather The King of Great Britain (represented by his , The Duke of Grafton) and both her grandmothers, The Queen of Great Britain and The Dowager Duchess of Saxe-Gotha (both of whom were represented by a proxies). [ [http://users.uniserve.com/~canyon/christenings.htm#Christenings Yvonne's Royalty Home Page: Royal Christenings] ] She was born second in the line of succession.

On , Augusta married at the of St James's Palace.

In 1806, when declared war on , the Duke of Brunswick, 71 at the time, was appointed commander-in-chief of the Prussian army. On of that year, at the , defeated the Prussian army, and, on the same day, at the battle of Auerstadt, the Duke of Brunswick was seriously wounded, dying a few days later. The Duchess of Brunswick, with two of her sons, and a widowed daughter-in-law, fled her ruined palace for Altona, and then fled to , a small town east of Jutland.

The Duchess of Brunswick remained here, residing with her niece, Princess Louise Augusta, daughter of her sister Queen Caroline Mathilde of Denmark, until her brother, George III finally relented, in September 1807, and allowed her to move to London. She moved to Montague House, Blackheath, in Greenwich, with her daughter, the Princess of Wales, but soon fell out with her daughter, and purchased the house next door, Brunswick House, as she renamed it. The Duchess of Brunswick lived out her days in Blackheath and died, in 1813, aged 75.

Augusta was granted use of the arms of the kingdom, differenced by a "label argent of five points, the centre bearing a cross gules, the other points each bearing a rose gules". [ [http://www.heraldica.org/topics/britain/cadency.htm Marks of Cadency in the British Royal Family] ]

Together the couple had 7 children: