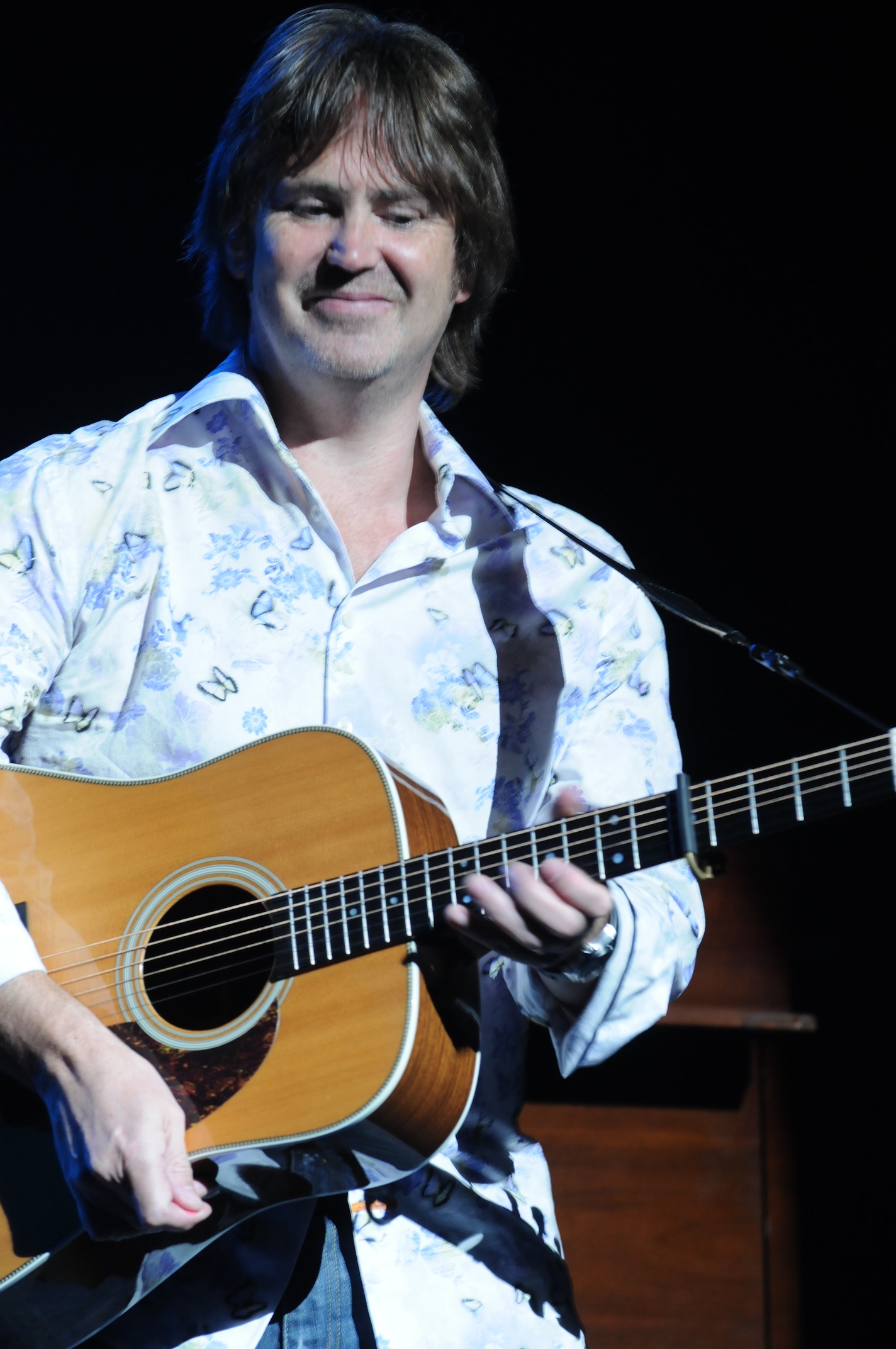 Guy Fletcher (born , in , , ) Fletcher is a , best known for his position as the keyboardist in the popular English from 1984 until the group's dissolution, and his involvement in nearly every part of 's solo work to date.

Guy was born into a musical family; his uncle, also named Guy Fletcher, has written several hits for other artists with composing partner Doug Flett, joining in 1981 for their 'Avalon' world tour.

Young Guy Fletcher learned keyboards, guitars, and a variety of . In 1983, Fletcher was recruited by Dire Straits' lead Mark Knopfler to work on the music for the film "Cal". He joined Dire Straits in 1984, a year before their most successful album, "Brothers in Arms", which put the band in a globally acclaimed spotlight.

Following the disbanding of Dire Straits in 1995, Fletcher has continued to be associated with the band's frontman 's solo career as a core member of his band. Between late February and August, 2005, Fletcher completed a world tour with Mark Knopfler, promoting Knopfler's 2004 solo album, "Shangri-La" and in 2006 rounded off the duets tour with Knopfler and . Fletcher co-produced and played keyboards on 's latest solo album, , and was again part of his subsequent world tour, beginning in March 2008.

In 1996, Fletcher toured as part of ´s band on his Mamouna world tour.

Guy Fletcher lives with his wife and two children near Chichester on the south coast of England. Guy is an advid windsurfer and weather watcher.

On his 48th birthday, Guy was given Knopfler's red stratocaster on stage in Brighton as a gift.