Hole in the Head

Hole in the Head 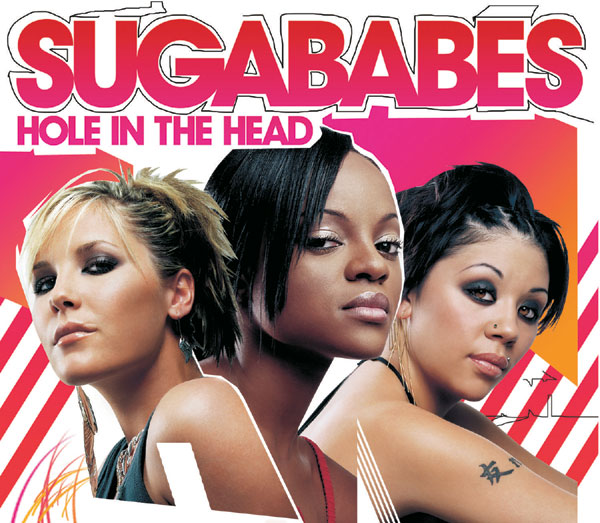 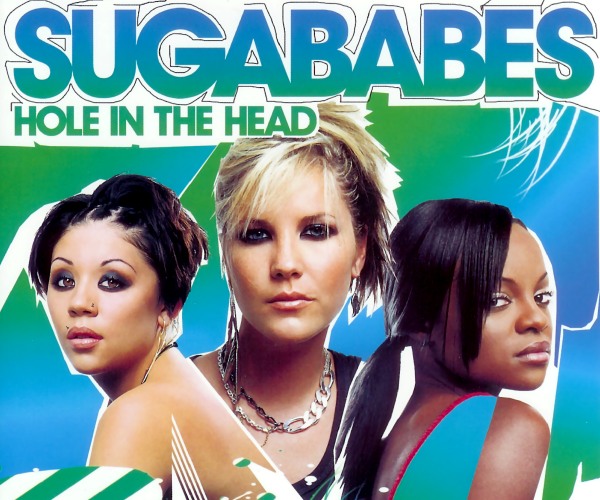 "Hole in the Head" is a song written by , , Tim Powell, Nick Coler, , , , and for the ' third studio album "Three" (2003). Co-produced by Higgins and Jeremy Wheatley, it was released to a positive reception from music critics as the album's lead single in .

While the song became the group's third number-one hit on the , it also peaked on top of the U.S. "" Dance Chart. It was the bands' first, and to date, only single to chart on the official American "Billboard" Hot 100 with a peak position of number 96.

The music video for "Hole in the Head" was directed by and filmed on various locations in in .

The video shows the girls wearing heavy make up and dancing around. They are also shown dating a rock band called "Erased" with whom they go to a gig with. The girls discover the band getting intimate with other girls during the show. In the end, while the band is performing in front of the crowd, the girls come out first grabbing the guys and throwing them off the stage and start damaging the instruments.

In America the video was slightly altered, with the shots of the band taken out and replaced with more individual and group shots in black and white.

These are the formats and track listings of major single releases of "Hole in the Head."

These are the official versions and remixes and the release they appear on, of:

"Hole in the Head"