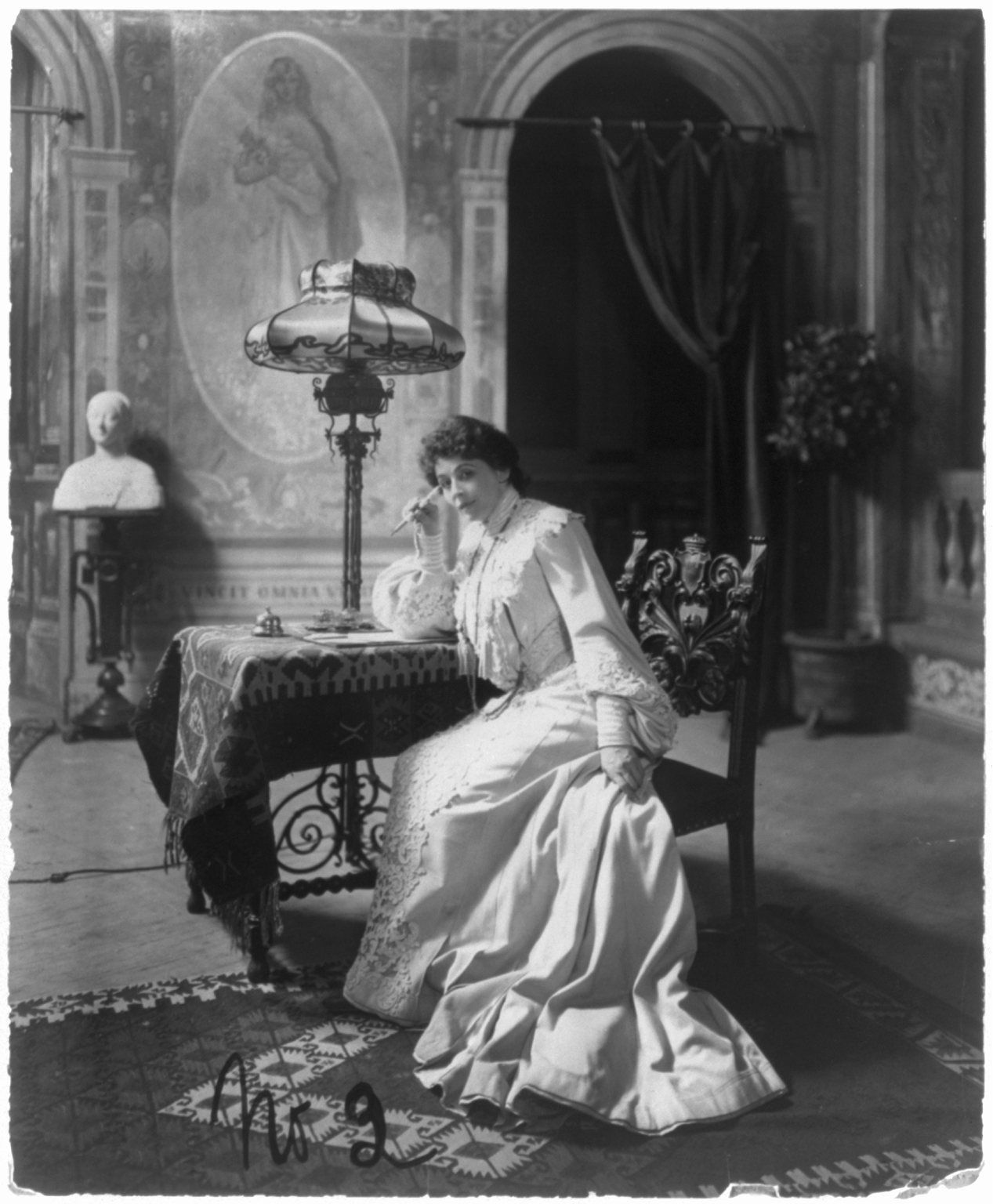 Viola Emily Allen (, – , ) was an American silent film and theater .

Allen was educated in , and . Between the years of 1884 and 1886 she performed in a variety of modern and Shakespearean plays. She performed with the best-known 19th century actors. She is best remembered for her roles in "Shenandoah" (by ) and "" (by ).

She starred in the 1915 silent film "The White Sister", along with . The film was produced by the . She was married to Peter Duryea. Her last professional appearance was in 1918, at a benefit supporting war relief. Viola remained in active support of the charitable and theatrical organizations.