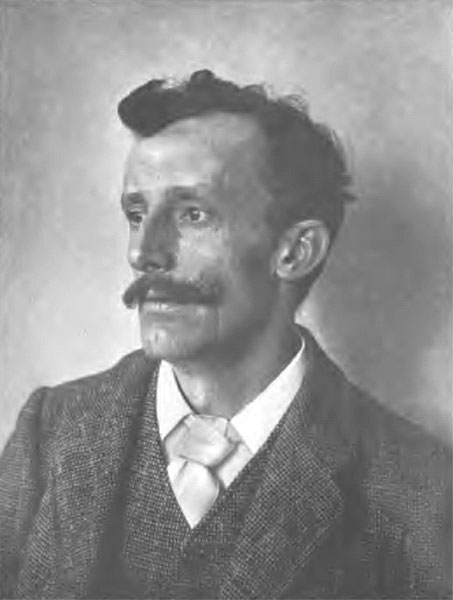 He was the son of John Gorham Maitland, and was educated at Eton and , being bracketed at the head of the moral sciences tripos of 1872, and winning a Whewell scholarship for international law.

He was called to the bar () in 1876, and became a competent equity lawyer and conveyancer, but finally devoted himself to comparative and especially the history of English law. In 1884 he was appointed reader in English law at Cambridge, and in 1888 became Downing professor of the laws of England. Though he suffered poor health, his intellectual grasp and wide knowledge and research gradually made him famous as a jurist and historian.

The History Faculty Library at Oxford University contains the Maitland Room named after him.

His written style was elegant and lively, and as a historian he used original sources; he was no pedant. His death at deprived English law and letters of an outstanding representative.

He married and they had two daughters, Ermengard and Fredegond; after Maitland's death she married Francis Darwin, the son of Charles Darwin.

's article on Maitland in the "English Historical Review" (1907);

C H S Fifoot, "Frederic William Maitland: A Life" (1971) (only full length biography in print. Written by an academic lawyer in the field, but covering both the personal and professional life of its subject).

A painting of Maitland (1906) by Beatrice Locke is available from the National Portrait Gallery
* [http://www.npg.org.uk/live/search/portrait.asp?LinkID=mp02919&rNo=0&role=sit]