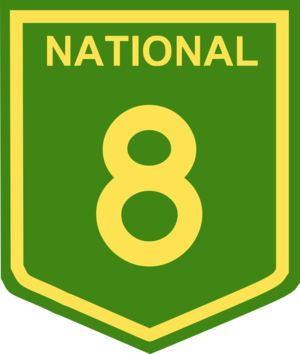 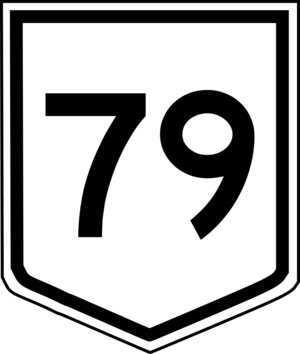 Flemington Road is a major thoroughfare in the inner suburbs of North Melbourne and Parkville in , . It runs from the north end of Elizabeth Street to the south end of Mount Alexander Road, Flemington, and provides a main connection between the Melbourne CBD and the northern arm of the tollway.

The road is the location of the Royal Children's Hospital, the , and the southern border of Royal Park. The road consists of four car lanes and one tram track lane in both directions, and is serviced by Melbourne tram numbers 55, 57 and 59.