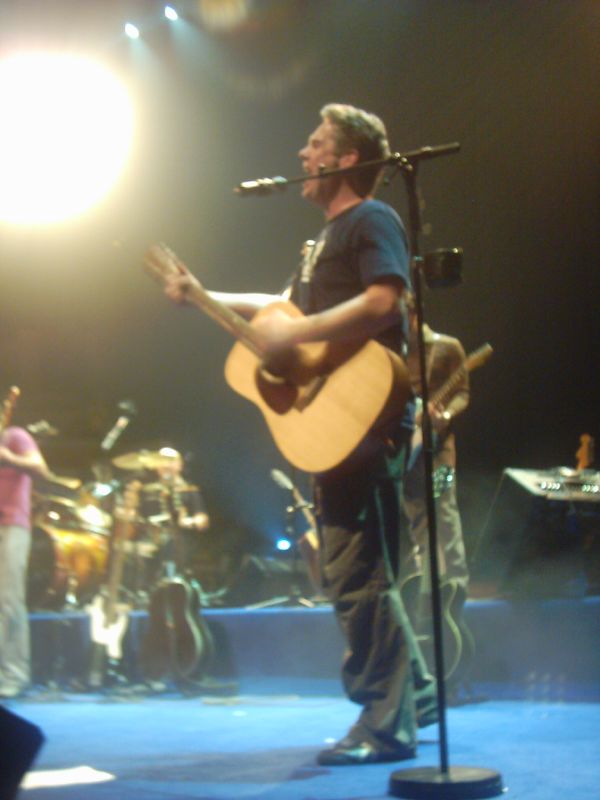 Acda grew up in and after , Acda started the theater school, but soon switched to the in . There he first met . They finished school in 1993 with a joint project for which they were awarded the Pisuisse-prize. After that they split up and went their own way.

In 1995, Acda en De Munnik came together to make a theater show with the name "Zwerf'On". The show was a success, and they were asked to put the songs from the show on CD. From that moment on, Acda en the Munnik were involved in both music and theater.

Acda was active on several projects. He was in the band "Herman en Ik". He also played in the television show "In voor en tegenspoed". He also was in the comedy redaction of the show "Spijkers" (later: ""). Together with comedians and Harm Edens he was member of the panel in "Dit was het nieuws" (the Dutch version of "") for several seasons. From 1997 on he also played in some movies, "All stars", "The missing link" and "Lek". For the soundtrack of the movie "All Stars", the song "Als Het Vuur Gedoofd Is" from Acda en de Munnik was used. The film was a success in the Netherlands, so the VARA decided to turn it into a series, in which Acda also starred as goalkeeper Willem. Every episode started with the song "Groen als gras" from Acda en De Munnik.