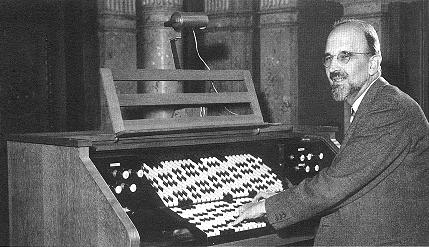 Fokker was born in Buitenzorg, (now , ); he was a cousin of the aeronautical . He studied at the and at the University of Leiden with , where he earned his in 1913. He continued his studies with , and William Bragg. In his 1913 thesis, he derived the along with . After his military service during he returned to as Lorentz' and Ehrenfest's assistant.In 1928 Fokker succeeded as director of research at in .

Fokker began to study during the Second World War, when the University of Leiden was closed; partly this was due to a desire to convince the Nazis he would be of no use to the war effort, and partly it was a response to reading the work of on the . The year 1942 consequently marked a turning point in his life; after then he wrote many pieces in 31-equal, which are notable for using the 7th harmonic as a consonant interval (31-equal has a much better approximation of the 7th harmonic than the ubiquitous 12-equal). He also made notable contributions to music theory, such as the .

Fokker designed and had built a number of keyboard instruments capable of playing microtonal scales via a . The best-known of these is his 31-tone equal-tempered organ, which was installed in Teyler's Museum in Haarlem in 1951. It is commonly called the .