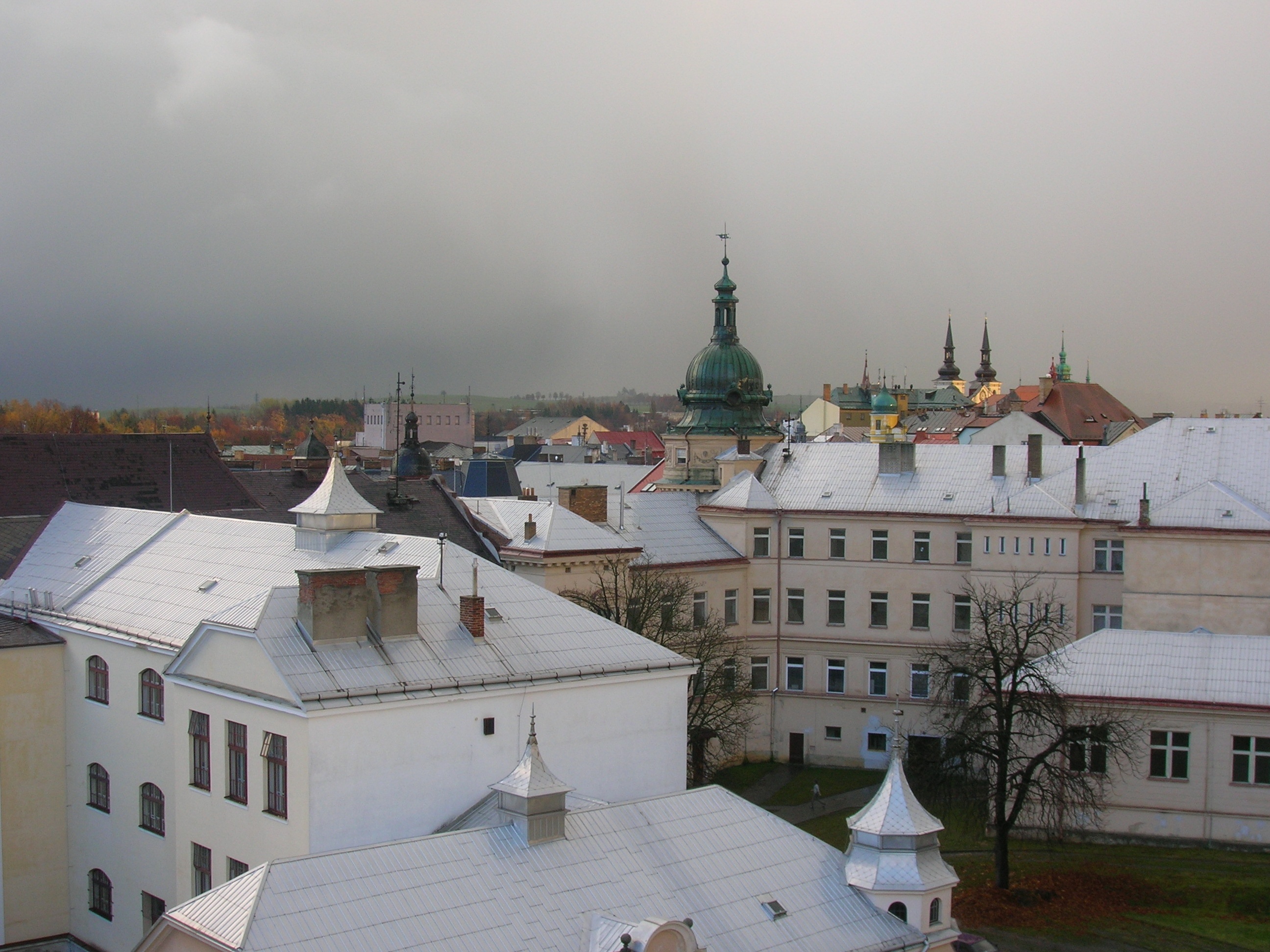 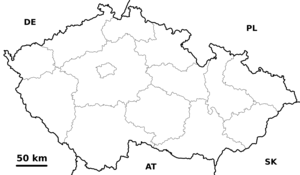 Jihlava ( Audio-IPA|Cs-Jihlava.ogg| [ˈjɪɦlava] ; German "Iglau") is a city in the . Jihlava is a centre of the , situated on the Jihlava river (German "Igel") on the ancient frontier between and , and is the oldest mining town in the Czech Republic, ca. 50 years older than .

Among the principal buildings are the early gothic churches of St. Jacob, Friars Minor church of Our Lady and Dominican church of Holy Cross, baroque church of St. Ignatius of Loyola, the Municipal Hall and number of municipal houses containing gothic and renaissance details. There is also a ish cemetery, containing some remarkable monuments including tombstone of the parents of .

An old Slavic settlement upon a ford (first mentioned in 1233) was moved on a nearby hill where the mining town was founded (ca. 1240) by king Václav I, in the inhabited mostly by Germans (coming mostly from Northern and Upper ). Medieval mines surrounded by mining settlement were localized outside the walls of medieval town (local name Stare Hory). According to legend, the silver mines were worked as early as . There is, however, no historical evidence for such statements.

In the era of the , Jihlava remained a stronghold and managed to resist a number of sieges. Later at Jihlava, on , the treaty was made with the , by which the emperor Sigismund was acknowledged king of Bohemia. A marble relief near the town marks the spot where Ferdinand I, in , swore fidelity to the Bohemian estates.

During the Jihlava was twice captured by the Swedes. In it fell into the hands of the Prussians, and in December the ns under were defeated near the town. In 1860 it became the childhood home of n-n , who retained his ties to the town until the death of both of his parents in 1889.

Before , Jihlava was the center of the second largest German-speaking in Czechoslovakia (after Schönhengst/). After the end of , the German inhabitants were either slain or evicted; it is estimated that hundreds died on the arduous trek to Austria.