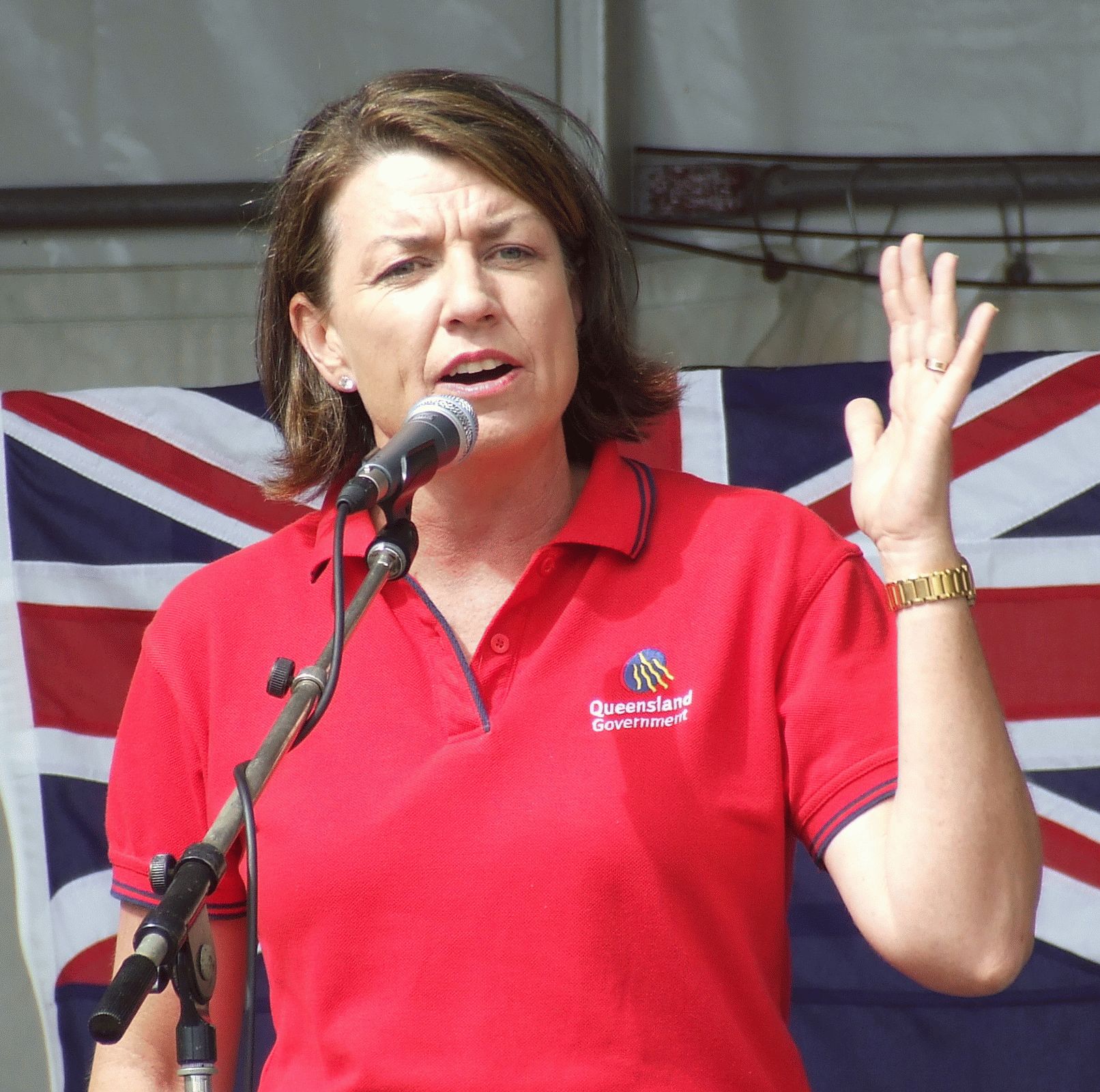 Before the 1890s, there was no developed party system in . Political affiliation labels before that time indicate a general tendency only. Before the end of the first decade of the twentieth century, political parties were more akin to parliamentary factions, and were fluid, informal and disorganised by modern standards.