:"See for a description and history of the office of Premier." 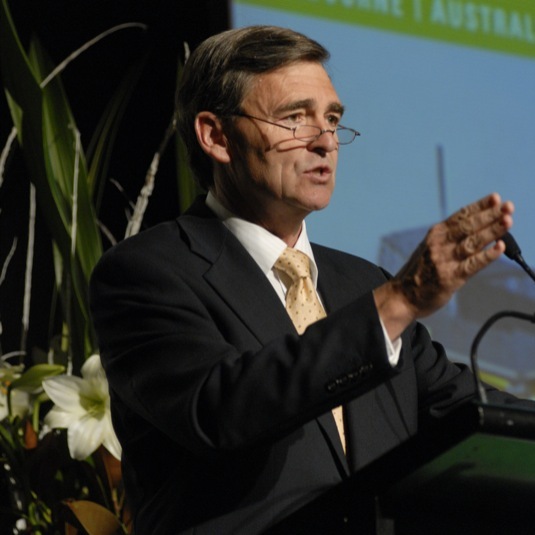 Before the 1890s, there was no formal party system in Victoria. Party labels before that time indicate a general tendency only. From the 1880s, until after Federation in 1901, Victorian politics were dominated by Protectionist Liberals, who were opposed by Free Trade Conservatives. The Labor Party did not emerge as a major party until after 1910, which meant that Victoria was slow to develop a two-party system. Labor did not win a majority in the Legislative Assembly until 1952, and until that time weak minority governments were common. Since 1952, Victoria has had a stable two-party system.

Gallery of Premiers of Victoria