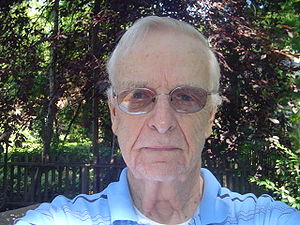 The son of Jean Felix Piccard and Jeannette Piccard, Don Piccard first flew in a balloon in 1933, when he was enlisted as "crew" by his mother, the first woman to fly to the edge of space. He served as a balloon and airship rigger in the U. S. Navy during World War II.

He was one of the driving forces behind the hot-air ballooning revival after the war while a student at the University of Minnesota. He made the first post-war free flight in 1947 with a captured Japanese balloon. In 1948, he organized the first balloon club in the United States, the Balloon Club of America. This club, along with the Balloon Flyers of Akron, formed the Balloon Federation of America, today the national organization for ballooning.

He pioneered plastic and Mylar balloons. In 1963, he and Ed Yost were the first to cross the English Channel in a hot air balloon. He also promoted ballooning as a sport and designed balloons to that end, through his company Piccard Balloons.