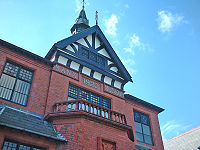 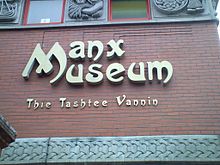 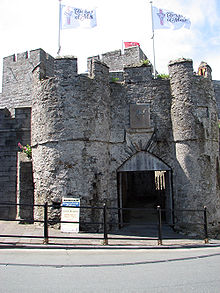 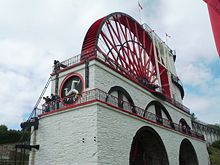 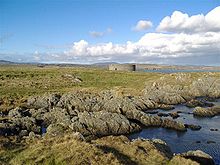 Manx National Heritage is responsible for:

The Story of Mann

The Story of Mann encompasses all of the above sites and more as part of a project intended to enhance people's knowledge of the Isle's history and culture. The Story of Mann sites focus on a range of time periods, from the Isle's early history of Viking and subsequently Celtic occupation (Peel Castle, House of Mannanán); to the Middle Ages (Rushen Abbey, Castle Rushen); life during the 19th century (Cregneash, Laxey Wheel); and up to the present day (Manx Museum).

The following monuments are under the protection of Manx National Heritage:

The following properties are under the protection of Manx National Heritage: